Broadcom to Stick With US 5G Investment After Qualcomm Deal 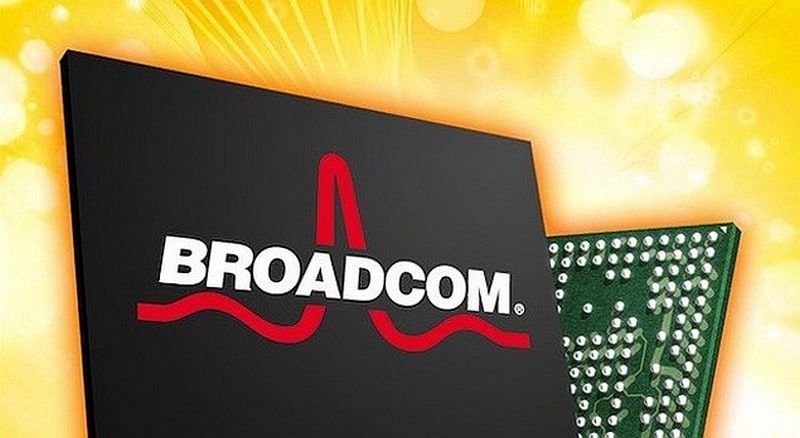 Broadcom sought again to soothe US security concerns around its bid for chipmaker Qualcomm on Wednesday, saying it would stick with investments aimed at maintaining the United States' leadership in 5G technology.

A US government panel, in an unusual move, stepped into Singapore-based Broadcom's hostile takeover bid for Qualcomm this week, citing a number of concerns around the development of the next generation of mobile networks and technology.

The Committee on Foreign Investment in the United States (CFIUS) delayed a shareholder meeting that had threatened to hand Broadcom control of the Qualcomm board and, among other things, said lower R&D spending would weaken US-based Qualcomm against Chinese companies.

It said that Broadcom's recent statements and its history in other buyouts suggested the heavily-leveraged $117 billion (7.6 lakh crores) bid for Qualcomm would lead to such a reduction in investment in favour of short-term profits.

"Broadcom will not only maintain the R&D resources Qualcomm devotes to 5G and innovation in future wireless standards - we will also focus R&D spend to those critical technologies that are essential to the US," Broadcom said on Wednesday.

The statement also promised to create a $1.5 billion (roughly Rs. 9,700 crores) fund with a focus on innovation to train and educate the next generation of US engineers to ensure the country's lead in future wireless technology.

Shares of Qualcomm and Broadcom were marginally down in trading before the bell.