The chipmaker has allegedly received lending commitments from several banks. 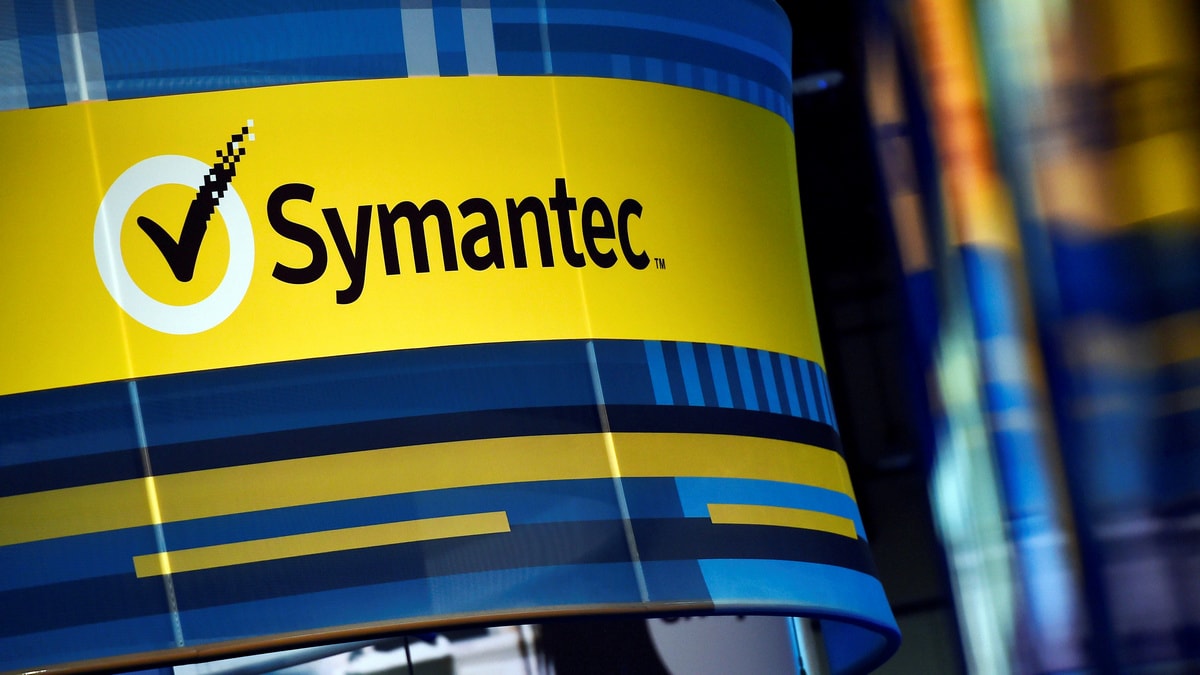 Broadcom has secured financing and identified cost savings for the acquisition of Symantec in an all-cash deal that could value the cyber-security firm at more than $22 billion including debt, according to people familiar with the matter.

The chipmaker received lending commitments from several banks and sees annual synergy potential of about $1.5 billion (roughly Rs. 10,300 crores), said the people, who asked not to be identified because negotiations are private. An agreement could be reached around mid-July, though the talks could also still drag on or fall apart, the people said.

Separately, Symantec has drawn interest from its former chief executive officer, Greg Clark, who has teamed up with buyout firms Advent International and Permira Holdings in an attempt to muster a competing offer, said the people. The group so far has been unable to compete on price with Broadcom, making the pursuit a long shot, they said.

Representatives for Broadcom, Symantec, Clark, and Permira were unavailable for comment. A representative for Advent declined to comment.

A takeover of the Mountain View, California-based company would mark Broadcom's second big bet in software, following its $18 billion purchase last year of CA Technologies. That transaction spurred some investors to express concern that CEO Hock Tan's acquisition strategy was being stretched too far after playing a key role in consolidating in the $470 billion chip industry.

Symantec's shares have gained 13 percent since July 3 after Bloomberg News first reported the takeover talks, giving the company a market value of about $15.5 billion. Broadcom has fallen about 4.3% in that period, valuing it at about $113 billion.

Symantec plunged on May 10 after a soft forecast and the chief executive's abrupt departure stoked investor concerns.