Bharti has no intention to buy back Vodafone stake in Airtel: Sunil Mittal 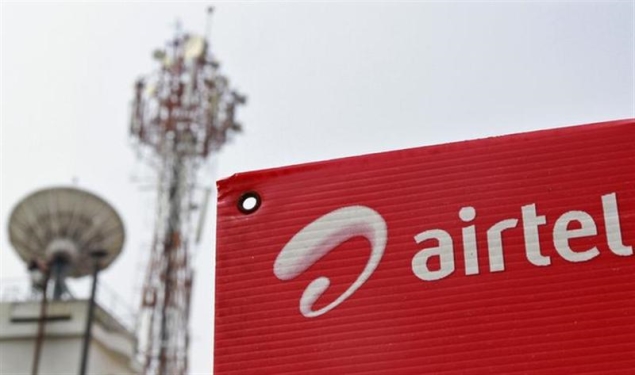 Bharti group Chairman Sunil Mittal Thursday said he has no intention of buying back around 4 percent stake that UK-based Vodafone, which also operates in India, holds in his Bharti Airtel.

"We have no intention (to do that)," Mittal told reporters after the company's Annual General Meeting, when asked whether the company would buyback its Vodafone stake following new rules that bar holding stake in competitors.

In a letter to the Telecom Ministry in July, Vodafone said it holds 4.4 percent stake indirectly in Bharti.

Vodafone will have to sell its entire stake in Airtel following new norms issued by government that bars a telecom operator from holding any kind of stake in competition under Unified Licences.

Vodafone and Airtel currently operate on Unified Access Service Licence (UASL) licence, or 2G licences, under which telecom companies are permitted to hold stake up to 9.9 percent in other firms.

However, as per the new rules, telecom service providers operating under previous licences will have to migrate to new licences on expiry of their permits and sell stakes held by them in any rival within a year of getting UL.

Vodafone's three permits, Delhi, Mumbai and Kolkata will expire in last quarter of 2014. The last 2G licence of Vodafone, issued for Madhya Pradesh area, is valid till 2027.

Two permits of Airtel in Delhi and Kolkata will also expire in November 2014, while some of its licences are valid up to 2024.