AT&T was advertising its boosted 4G network as '5G Evolution' which puts a '5G E' icon on phones. 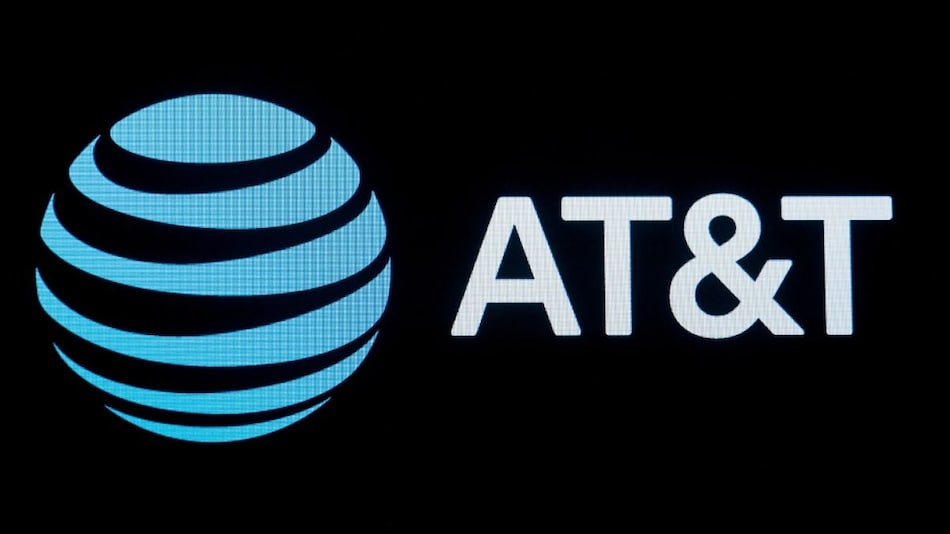 AT&T says it will stop advertising its wireless network as “5G Evolution” after a division of the Better Business Bureau determined that its language was misleading. The network AT&T branded this way is not, in fact, 5G — a new technology for fast wireless data.

While AT&T and other wireless carriers in the US. have now begun rolling true 5G wireless networks, AT&T in December 2018 began talking about a “5G Evolution” service that was already available in hundreds of markets, and placed a “5G E” icon on phones when they connected to the network. But it was not 5G. It was merely the existing 4G network with minor speed boosts, at least compared to the fastest type of 5G networks.

Now, a division of the Better Business Bureau that regulates the ad industry has recommended that AT&T stop using “5G Evolution” and “5G Evolution, The First Step to 5G” claims in its marketing. Rival T-Mobile had brought a complaint about AT&T's language.

The panel found that this language “will mislead reasonable consumers into believing that AT&T is offering a 5G network.”

AT&T said it disagreed with the group's reasoning but will comply with the decision. It's not clear what that means and how much AT&T uses the “5G Evolution” branding today in its stores and ads today. "5G Evolution" is on the company's website, and AT&T phones carry a “5G E” icon when you connect to the 4G network. AT&T spokeswoman Kate MacKinnon declined to comment on how AT&T uses the “5G Evolution” branding today or what would change.

AT&T has built out an actual 5G network since then, and says nationwide coverage will be available this summer. But it will be a while before most consumers actually notice, since so far only a handful of new phones are 5G-enabled.