All Issues With Reliance Jio Will Be Resolved in a Few Weeks: Mittal 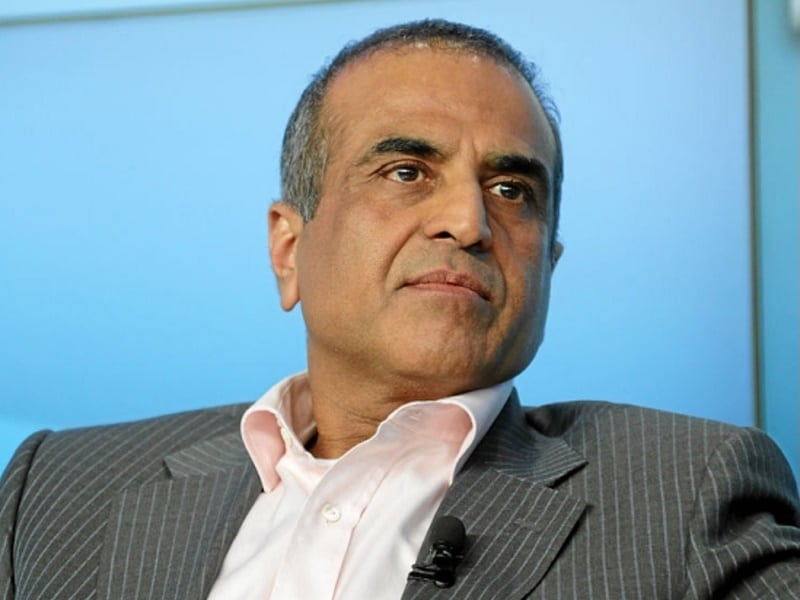 "It (Point of Interconnect) was non existent (issue). Suddenly this has become unnecessarily a big issue. I have told my team and sent messages to Mukesh (Ambani) and his team. Let's ignore and resolve this. Every passing day and every passing week this will get resolved."

"I am not saying look out for 6 months or 1 year. Look out for few weeks and this will get settled," he said in first comments on the spat with Reliance Jio that made a big bang entry into the sector offering free voice calls and data at rock-bottom price.

The sticky point between Jio and incumbent operators like Airtel has been providing points of interconnect (PoIs) which help users to complete call on rival networks. Jio has accused Airtel and others of creating entry barriers by not providing enough points of interconnect, leading to a large number of call drops on its network.

(Also see:  How and Where to Get Reliance Jio SIM Card)

Telecom Regulatory Authority of India Monday said it will take action against telecom operators if found guilty for compromising on service quality.

"You have to keep in mind 5th September was their commercial launch. 2000 PoIs have been provided and more are being provided. You can't judge this industry in 10 days time. The problem is in the media and in the letter exchanged and all that. Temperature is unnecessarily being taken up. I think you need to lower that down. There needs to be a dialogue. People need to sit together," he told ET Now.

Incumbents have alleged that free calling service being offered by Jio is leading to huge incoming traffic on their network due to which they have to incur huge cost and services to their customers are adversely impacted.

"It (Jio's 4G service) was all India launch at one go. Its a size and scale that is very big. Its also a fact that the launch was free voice and four months of free data," Mittal said.

He said that no one must have anticipated impact of their launch.

"We have a asymmetric traffic of 10 times to 1. We have to manage our own networks. We have to ensure that quality of service of my customers is not going down," Mittal said.

Mittal said that build up of Jio is a big event in the industry and one cannot underestimate the size and scale of the launch.

"The current issue of PoIs and porting are all, to my mind, side shows, skirmishes which need to settle and will settle very quickly. PoI is a right of every operator. Must be taken and given by each other. There is no question about that in my mind," he said.

In a letter to Trai Chairman R S Sharma, Reliance Jio has also said that Bharti Airtel Ltd, Idea Cellular Ltd and Vodafone India Ltd are perpetrating "illegal and perverse actions" by refusing to enable the porting of mobile numbers.

When asked for Mittal's view on the issue, he said: "We need to get out of these small silly issues and need to start talking what we are supposed to - Our Prime Minister's vision of Digital India. We need to move 69 people after their launch as per their claim have desired to port out. We will make these 69 people go and join Jio network."

According S&P Ratings, Bharti Airtel's operating performance is expected to weaken because of competitive data tariffs and free voice calls.

"The impact is uncertain but, on a conservative basis, we currently assume revenue growth for its domestic business could decline to below 5 per cent during the fiscal year ended March 31, 2018 and fiscal 2019, from about 10 percent in fiscal 2016.

Though it said that Airtel is best positioned among the incumbent players in India to compete with Jio.

Though Mittal repeatedly appealed for settling issues with Jio, he said that "They (Jio) claim to be commercially launched but they are free for four month. How do you respond to that? Let this period pass through and I hope Trai will look in to this aspect of predatory pricing and we have already requested to Trai to look in to it."