Airtel, Vodafone Idea, and Tata Teleservices have asked the apex court to allow them to hold discussions with the DoT. 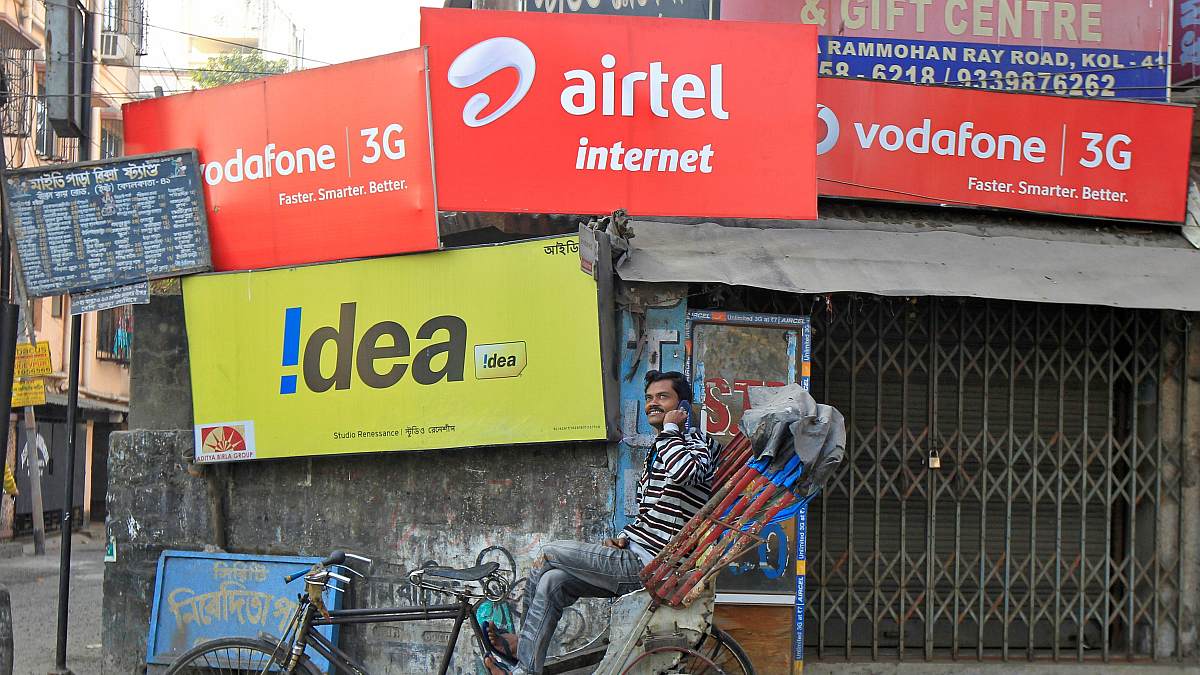 Vodafone Idea, Tata Teleservices, and Bharti Airtel have filed an application in the Supreme Court seeking modification of its earlier order and permit them to negotiate the payment schedule with the Department of Telecommunications (DoT).

The telecom companies have asked the apex court to allow them to hold discussions with the DoT and come up with a suitable time frame to make the payments.

Last week, the top court had dismissed a review petition by various telecom companies challenging its judgement in the Adjusted Gross Revenue (AGR) case, according to which these companies have to pay around Rs. 92,000 crores to the Centre till January 23.

In a major setback to telecom companies, the Supreme Court had on October 24 last year rejected the telecom companies' appeal against the Centre's definition of AGR and asked these companies to pay around Rs 92,000 crores.