Airtel had sought review of the directions on aspects of levy of interest, penalty and interest on penalty 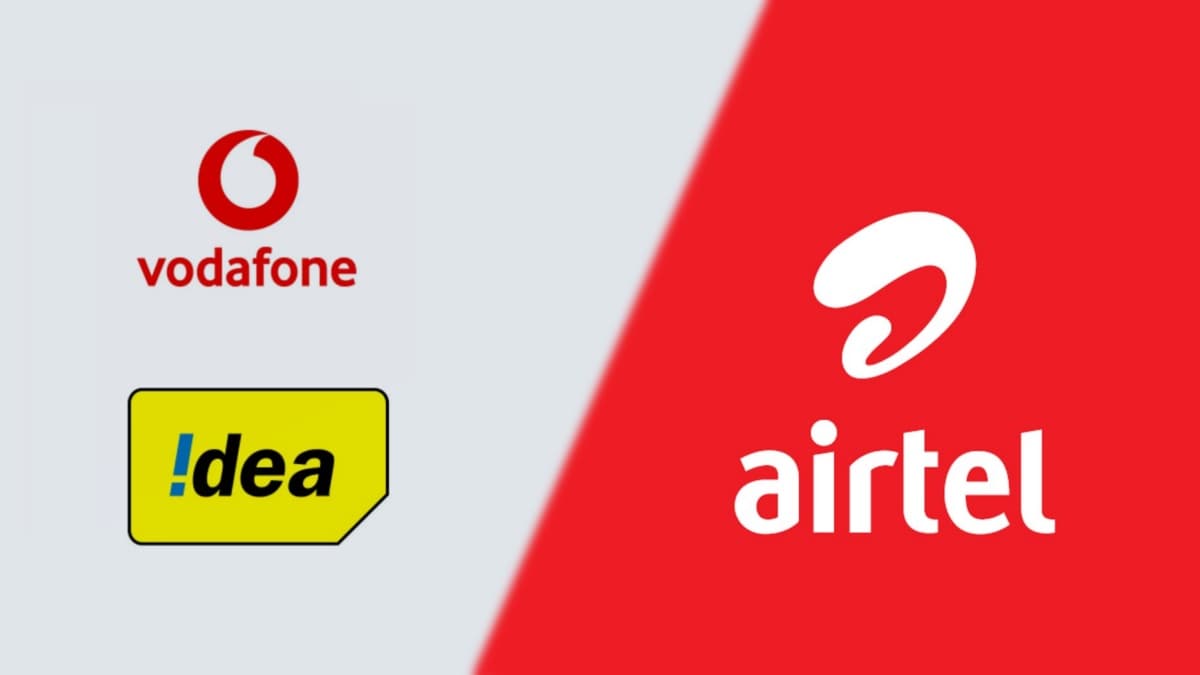 Telecom majors, including Bharti Airtel and Vodafone Idea, on Wednesday, sought an open court hearing of their pleas seeking review of certain directions of the Supreme Court on recovery of past dues amounting to Rs 1.47 lakh crores from telecom service providers.

The recovery of past dues by the government was based on adjusted gross revenue of about Rs 92,000 crores. The plea seeking an open court hearing was mentioned before a bench headed by Justice Arun Mishra, who said he will take a decision after talking to Chief Justice S A Bobde.

The apex court had on October 24 last year upheld the AGR definition formulated by the Department of Telecom (DoT) and termed as "frivolous" the nature of objections raised by telecom service providers. Bharti Airtel, in its plea, had sought review of the directions on aspects of levy of interest, penalty and interest on penalty relating to AGR, a source related to the development had said.

Telecom Minister Ravi Shankar Prasad had told Parliament in November that Bharti Airtel, Vodafone Idea and other telecom companies owe the government as much as Rs 1.47 lakh crores in past statutory dues. He had added that there is no proposal at present to waive interest and penalties on such dues.

In replies to separate questions in the Lok Sabha, Prasad had said telecom companies owe the government Rs 92,642 crores in unpaid licence fee, and another Rs 55,054 crores in outstanding spectrum usage charges. In an affidavit filed earlier in the top court, the DoT said Airtel owed Rs 21,682.13 crores as licence fee to the government and dues from Vodafone totalled Rs 19,823.71 crores, while Reliance Communications owed Rs 16,456.47 crores.

BSNL owed Rs 2,098.72 crores, and MTNL Rs 2,537.48 crores. Holding that interest and penalty have rightly been levied on the telecom companies, the apex court had made it clear that there would be no further litigation on the issue and it would fix a time-frame for calculation and payment of dues by the telecom companies.