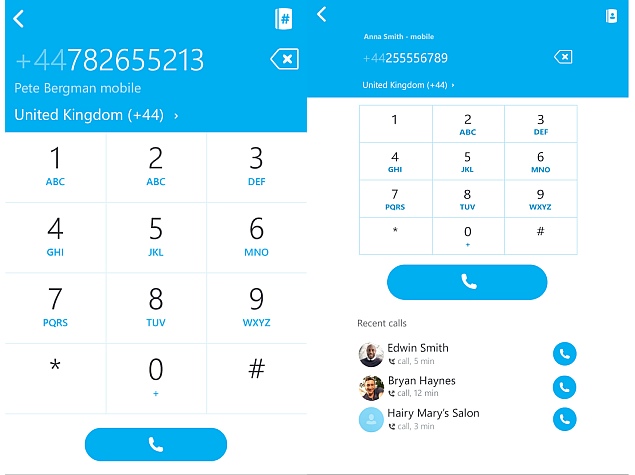 Airtel confirmed on Wednesday it will be introducing an independent data pack for VoIP (Voice over Internet Protocol) services. On Friday, the telco unveiled the pricing of its first VoIP data pack for prepaid users, and said similar plans for postpaid users are coming soon.

The telecom operator said the prepaid VoIP data pack, which will soon be launched, will cost Rs. 75 for 75MB with a validity of 28 days, and estimated that this will allow customers to make between 200 and 250 minutes of Internet calls. At that rate, it would cost Rs. 1,000 for 1GB of VoIP data.

It is surprising that Airtel, the largest telecom operator in India in terms of subscribers, has gone ahead with this move despite all the debate raised on the issue ever since it first announced its plans, which even led to the Communications and IT Minister Ravi Shankar Prasad to say the government will look into the issue.

"We will look into it. Government will come back with structured response," Prasad had said on the sidelines of 'Good Governance Day' event on Thursday organised by the Department of Electronics and Information Technology.

Airtel was quick to specify that its plans for VoIP will not be rolled out with immediate effect, but will be implemented in a phased manner over the next few weeks. It added customers will be informed in advance about the changes.


You can read the entire statement from Airtel below, which describes the reasons for rolling out the controversial new VoIP data pack that raises the question of the future of net neutrality in India. Briefly, Airtel believes its investments to roll out voice and data services in India will not see sufficient returns if VoIP services continue to proliferate - to alleviate the issue, it is charging for these services over and above regular data.

Over the last twenty years, we have invested over Rs. 140,000 crores in rolling out telecommunications services in every nook and corner of the country. In addition, we have paid over Rs. 50,000 crores in terms of government levies in just five years. Going forward, we are committed to rolling out data networks across the country. In order to ensure this, our business must be viable and sustainable. Our voice services that are enjoyed by every one of our customers provides us the capacity to continuously invest in and upgrade our networks on an ongoing basis. We, therefore, believe that VoIP services in their current form are not tenable for us as a business. As a result, we will charge separately for VoIP services.

However, in line with our philosophy of putting our customers above all else - we are committed to making VoIP services extremely affordable and attractive by ensuring adequate minutes for a very small charge on VoIP.

As a result, in line with the recent announcement of our VoIP (Voice over Internet Protocol) pack, Airtel would like to clarify the following:

Our customers can enjoy a superior VoIP calling experience on Airtel's network by choosing from a range of new VoIP specific data packs that will soon be launched. For prepaid users, the VoIP exclusive pack will be priced at Rs. 75 for 75MB with a validity of 28 days. This will allow customers to make between 200 and 250 minutes of calling. Similarly, affordable VoIP plans will soon be launched for postpaid customers. There would be no other charges in respective of VoIP calls.

The VoIP update is not applicable with immediate effect. This change will be implemented in a phased manner over the next few weeks. In all cases, our customers will proactively be informed about these VoIP charges in advance through the company's standard communication channels like SMS, USSD pop-up, email etc.