Airtel and TCS have interest in deploying these solutions in industrial segments. 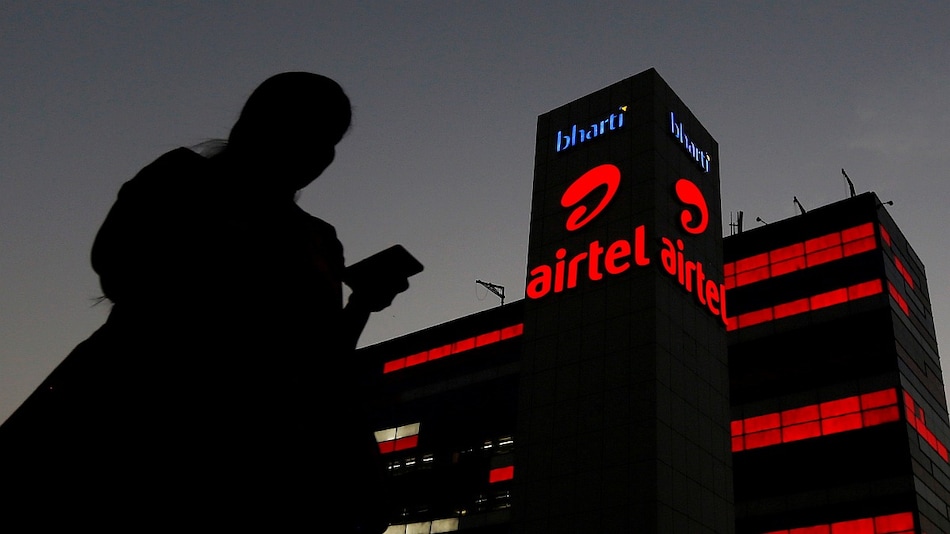 Bharti Airtel and Tata Consultancy Services (TCS) have joined hands to build a 5G-based remote working technology using robotics, according to sources. Both the companies are currently running the trials in Airtel's 5G lab at Manesar, Haryana.

Both the companies have an interest in deploying these solutions in industrial segments, once the commercial rollout of 5G starts, the source noted.

When contacted, TCS declined to comment as they are going through a silent period and an email query sent to Bharti Airtel did not elicit any reply.

In June, Airtel and TCS announced a strategic partnership for implementing 5G network solutions for India.

Tata Group has developed O-RAN (Open Radio Access Network)-based Radio and core elements and integrated a totally indigenous telecom stack, while Airtel will pilot and deploy this indigenous solution as part of its 5G rollout plans in India.

The commercial deployment of Tata Group developed O-RAN was to start from January 2022, but uncertainty around it remains because of deferment in the 5G spectrum auction plan of the government.

The government has extended the 5G trial period till May 2022.