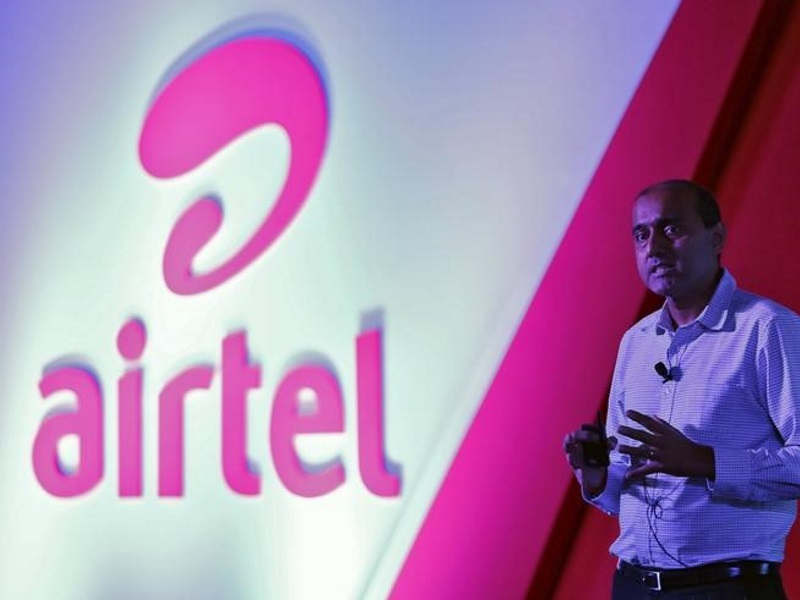 Highlights
Trying to avoid any controversy on net neutrality, Bharti Airtel on Monday has written to the telecom regulator seeking its permission for a deal the company is mulling with a "big global content provider" for video content.

"We wish to bring to your kind attention that we have been approached by one of the big global content providers who wishes to offer their video content on exclusive basis over the closed electronics communications network (CECN) of Airtel...Such exclusive content would be offered in India to Airtel's customers only," the company said in a letter to Telecom Regulatory Authority of India (Trai) Secretary Sudhir Gupta.

"Prior to arriving at any business decision on such an arrangement, we request the honourable authority to kindly advise us if we can go ahead with it.

"We further submit that while such an arrangement with the global content provider over CECN along with its exclusive offerings to our customers would be compliant to the regulations, it may well be viewed by some stakeholders in violation of principles of net neutrality," it further added.

In a move seen as an endorsement of net neutrality and a setback to offerings such as Facebook's Free Basics and Airtel Zero, India's telecom watchdog in February said no to discriminatory pricing of data content.

"No service provider shall offer or charge discriminatory tariffs for data services on the basis of content," the Trai said in the regulatory order.

"No service provider shall enter into any arrangement, agreement or contract, by whatever name called, with any person, natural or legal, that has the effect of discriminatory tariffs for data services being offered or charged to the consumer on the basis of content," the watchdog said.