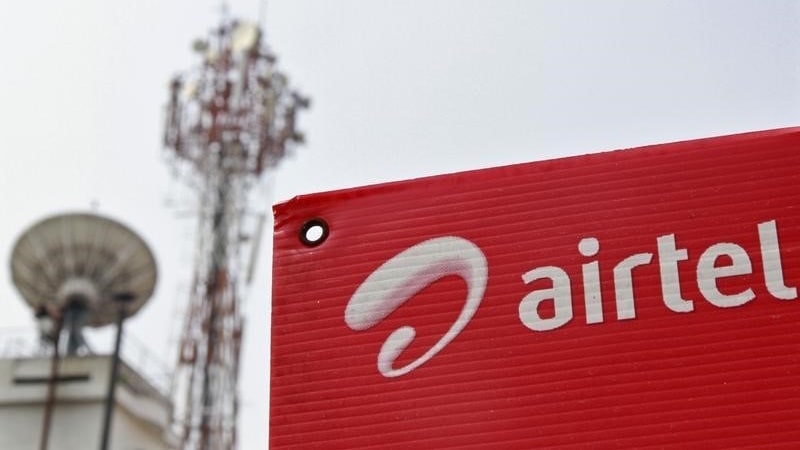 Bharti Airtel on Thursday said it has provided over 7,000 additional points of interconnect (PoIs) to Reliance Jio, taking the total number of PoIs provided till date to over 17,000.

"This capacity is sufficient to serve over 75 million customers, based on the forecast provided by Jio to Airtel. This will also ensure that the quality of service (QoS) is maintained and the customers are not inconvenienced," an Airtel statement said here.

"Airtel has been providing PoIs to Jio, even before the commencement of Jio's commercial operations. Following the commercial launch of services by Jio on September 5 2016, Airtel has released PoIs at a staggering pace, well ahead of its bilateral and regulatory obligations.

(Also see: Free Calls Like Reliance Jio? This Is What Airtel Said)

"As a matter of fact the number of PoIs provided by Airtel to Jio is more than 2.5 times the number provided to an existing operator with a comparable subscriber base," it added.

It also said the action of the three operators showed "ulterior motive to stifle competition".

In three similar letters to the three players, the watchdog - Telecom Regulatory Authority of India (TRAI) - said it has recommended a penal action of Rs. 50 crores per licence service area (LSA) except Jammu and Kashmir, where PoI congestion exceeded the allowable limit of 0.5 percent as reported by Airtel/Vodafone/Idea Cellular through emails in September.

"In June 2016, Jio had provided its forecast of projected points of interconnect to Airtel. At a meeting on November 1 2016 in the presence of the TRAI, Jio reiterated its requirement and requested Airtel to provide sufficient PoIs in line with its forecast of June 2016.

"Our regulatory obligations permit us to provide interconnect in a period of 90 days," it added.

With this augmentation Airtel said it has provided Jio capacity that is comparable to operators with six to eight times the customer base of Jio, in nine weeks of their launch.

"We now request Jio to ensure that the additional POIs, that we have made available at a staggering pace, be operationalised with the same alacrity. This will help identify any network related issues, which Jio may have in their network should any problems persist, given the massive over capacities provided by us," Airtel said.

Jio has already provided Airtel their future requirements for capacities at 100 million customers.

"As and when they ramp up their current subscriber base, we will further augment capacities ahead of time, as we have always done," the statement said.

Airtel maintained that it was committed to comply with all TRAI regulations and Interconnect Agreements in letter.

"At the same time we request TRAI to examine the incredible asymmetry of calls terminating on the Airtel network from Jio due to free services being offered by Jio. This continued asymmetry will degrade the customer experience for Airtel customers over time and melt down networks," it added.