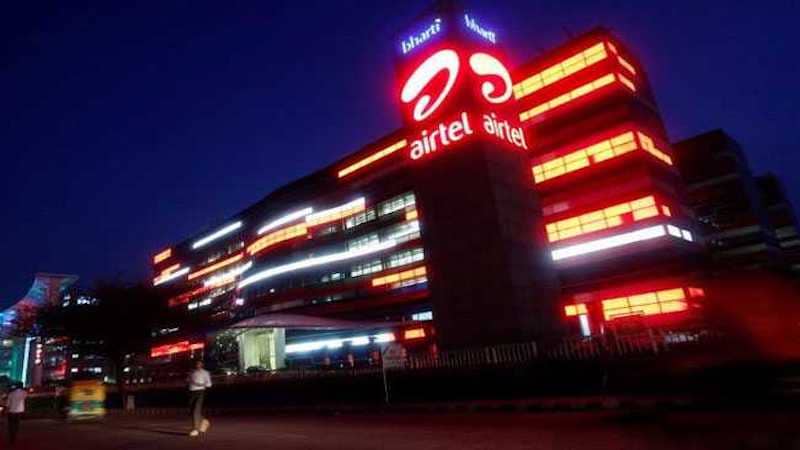 To avail the Rs. 49 plan, Airtel prepaid users will need to open the My Airtel app and click on 'View Best Offers' to reveal the new pack under the Data section. Do note that the app currently shows another pack priced at Rs. 51 that also offers 1GB 3G/ 4G data with a 1-day validity. Alternatively, you can also avail 2GB of 3G/ 4G data for Rs. 99 - this pack has a validity of 5 days.

The new Airtel Rs. 49 data pack is currently only available for select mobile numbers and select circles in India. This plan is of particular interest as it becomes only one of the few plans, in the market, to offer 1GB of data under the Rs. 50 price barrier. Reliance Jio currently offers 1.05GB of data in the Rs. 52 plan, albeit with free voice calls, free messages, and a validity of 7 days.

Airtel, in yet another push to maximise its 4G presence in India, launched 4G services in 130 towns and cities of the Ladakh region. The company claimed to be the first operator to provide high-speed data services in the area.