Airtel Rated as India's Fastest Mobile Network for 2016 by Ookla 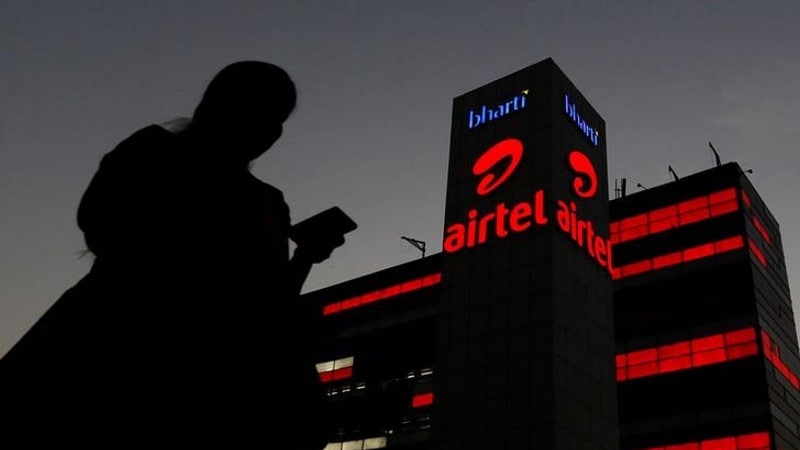 The findings were based on analysis of millions of Internet speed tests logged on 'modern devices' by mobile customers across the country using Ookla's popular Speedtest app.

The results include all mobile tests, regardless of connection technology.

"We are delighted to receive this recognition from a global leader like Ookla and it is yet another validation of our efforts to build a world-class smartphone network," said Ajai Puri, Director-Operations (India and South Asia), Bharti Airtel.

The latest speed tests published by the telecom regulatory TRAI also rated Airtel as the fastest 4G network in India.

"This award recognises Airtel's commitment to delivering fast speeds and a strong network to their customers across India," added Jamie Steven, COO at Speedtest by Ookla.

Airtel has been making significant investments towards building a future ready network under "Project Leap" - its national network transformation initiative.