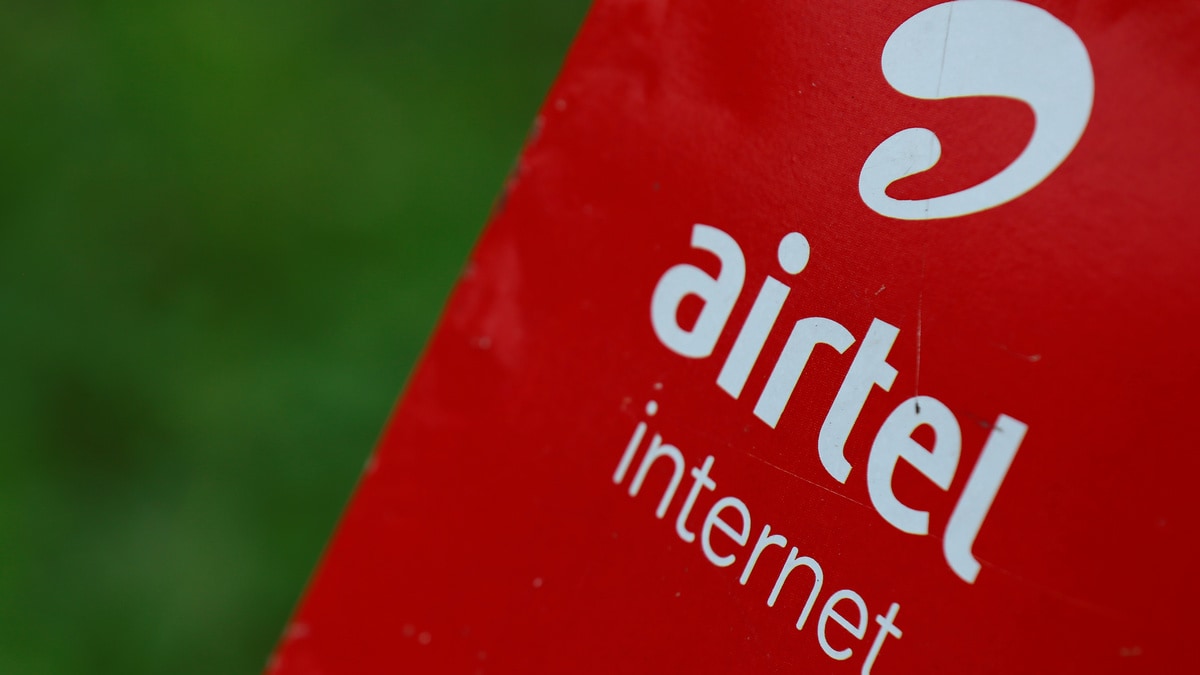 Airtel on Thurday posted a mammoth net loss of Rs. 23,045 crores in its July-September quarter as against loss of Rs. 2,866 crores in Q1 on heavy provisioning towards the DoT's AGR amount which has to be paid in three months as per the Supreme Court order. Bharti Airtel's results come three weeks after the apex court upheld the government's broader definition of revenue, on which it calculates levies on telecom operators, dealing a Rs. 92,000 crores blow to the telecom industry, which is already burdened with falling tariffs and mounting debt.

The Gurugram-based operator's net loss exceeded its consolidated revenue from operations which grew 4.9 percent year on year to Rs. 21,131 crores in the September quarter.

"On October 24, 2019, the Supreme Court of India delivered a judgement in relation to a long outstanding industry-wide case upholding the view considered by Department of Telecommunications in respect of the definition of Adjusted Gross Revenue This Court Judgement has significant financial implications on the Company. The Court has allowed a period of three months to the affected parties to pay amounts due to DoT," the company said.

Airtel said the company is hopeful of relief but in the absence of the same, has provided for an additional amount aggregating Rs. 28,450 crores as a charge for the quarter comprising principal of Rs. 6,164 crores, interest of Rs. 12,219 crores, penalty of Rs. 3,760 crores, and interest on penalty of Rs. 6,307 crores with respect to the license fee as estimated based on the court judgement and spectrum usage charges (SUC) as estimated based on the definition of AGR.

In a statement, Gopal Vittal, MD and CEO, India & South Asia, said: "Despite being a seasonally weak quarter, we witnessed positive revenue growth in Q2 on the back of various initiatives aimed at providing superior differential services through our Thanks platform. We continue to witness strong data traffic growth of 81 percent YoY and added 8 mn 4G customers on our network during the quarter. We remain committed to strengthening our network and providing a superior experience to our customers.

"Before exceptional items, the net loss stood at Rs. 1,123 crores. The company's India revenues increased by 3 percent on year-on-year basis to Rs. 15,361 crores. On the AGR verdict of the Supreme Court, we continue to engage with the government and are evaluating various options available to us. We are hopeful that the government will take a considerate view in this matter given the fragile state of the industry," he said.

Mobile data traffic on the network grew to 4,661 PBs in the quarter and growth of 81 percent YoY. Consolidated EBITDA was at Rs. 8,936 crores while onsolidated EBITDA margin is at 42.3 percent, up 10.8 percent YoY. India revenues for Q2'20 at Rs. 15,361 crores have increased by 5.7 percent YoY (reported increase of 3.0 percent) on an underlying basis.