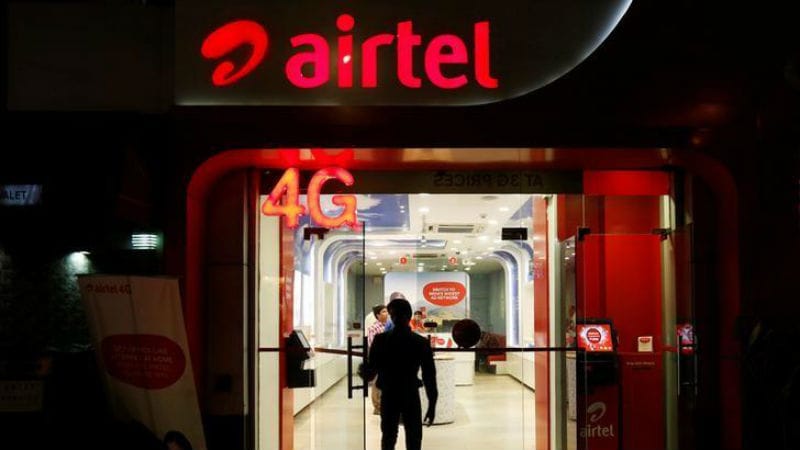 The partnership would help Airtel to serve the growing demand for data services, particularly in markets across South Asia, Africa and the Middle East, the company said in a statement.

"The partnership grants Airtel the right to use fibre pairs of MENA Cable from Egypt to India with access to Saudi Arabia and Oman, and other fibre pairs from Egypt towards Italy," it said.

Commenting on the partnership, Ajay Chitkara, Director and CEO, Airtel Business said, "The partnership including MENA Cable and TE's network will be a good addition to our global network portfolio and provide us with a high quality and diversified new route to Western Europe and the rest of the world."

"In particular, it will provide impetus to India's emergence as a major regional Internet hub serving customers across Saarc region, with seamless global connectivity," he added.