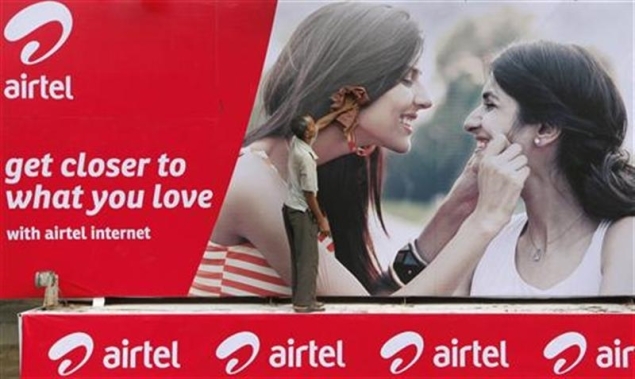 Telecom major Bharti Airtel on Monday launched an open marketing platform called Airtel Zero that will allow customers to access a variety of mobile applications for free while the data charges will be paid by the application providers.

"Akin to the established concept of toll-free voice calling, Airtel Zero will allow everyone from big marketers to small-time application developers to make parts or their entire mobile app free for customers - thus reviving interest of dormant customers, attracting new potential users and increasing retention," Airtel said in a statement.

The country's largest telecom operator said the platform is a compelling marketing tool for marketers as the application providers pay for customers' data charges, thus giving customers toll-free access to their mobile application.

The timing of this launch is questionable, considering that this kind of platform seems to be in violation of zero-rating net neutrality services. The Telecom Regulatory Authority of India is now in the process of creating a set of guidelines for OTT services which includes mobile apps. The Trai guidelines also discuss the issue of net neutrality but the concern is that through Airtel Zero, the telecom provider is essentially mandating that online companies will have to pay Airtel if they are to reach users.

Why is something free a problem, many might ask? Hypothetically, if Flipkart is free to use, and Amazon is not, then most customers will prefer to shop at Flipkart. Now, this obviously doesn't matter between those two companies - an Amazon can easily afford to make its access free as well - but smaller companies will not be able to compete effectively.

So imagine you want to start an e-commerce website - immediately you are at a disadvantage compared to those who are on Airtel's platform for free, because everything else being equal, customers will go towards free.You would either have to pay this additional sum of money (further eating into your limited operational funds) or risk losing out on the huge number of users who don't want to pay to access your site. Today, this is a strategy Flipkart can afford to adopt, but this is also a platform that will make it much harder for the next Flipkart to rise in India.

Airtel, predictably, does not agree with this perspective.

"From startups to enterprises, it is an open marketing platform that empowers companies ranging from small businesses to large conglomerates with an equal opportunity to reach out to customers in India," the company said on its latest announcement.

Mobile application makers need to register with Airtel Zero to give customers toll-free access to their apps and the company will inform the customers. The customers can then download the apps and access them at zero data charges.

"We believe that this platform is consistent with India's digital inclusion agenda and also contributes to government's 'Make in India' vision by providing a platform to millions of small businesses to reach out to the end consumer," Bharti Airtel (India) Director (Consumer Business) Srini Gopalan said.

He added that results of its pilot programme indicate that Airtel Zero can deliver the same results as traditional digital marketing channels at one-third of the cost, thus underscoring the immense value it can deliver for developers.