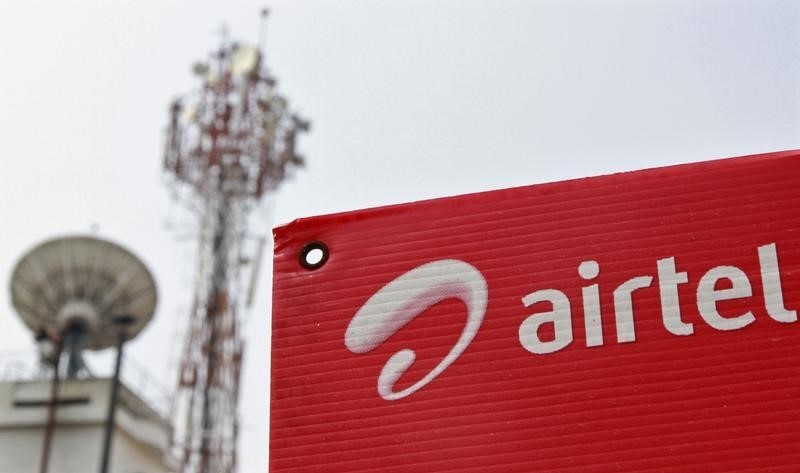 A week after we saw stretched-out lines of people trying to get their hands on a Reliance Jio SIM, India's biggest telecom operator Bharti Airtel slashed the prices of data for 3G and 4G mobile Internet services  on Monday. The new tariffs will result in savings of around 50 percent over a period of one year with a typical usage of 1GB data per month.

Reliance Jio's 4G wireless services have not yet been officially launched, but for the last four months, Reliance has been offering free data and calls to customers under the Reliance Jio preview offer. Over the last week, it made its SIM cards available to a wider range of smartphones, driving people to que outside Reliance Digital and other retail stores.

(Also see: Reliance Jio SIM Is Available to Anyone, but There's a Catch)

Carriers like Airtel and Idea accuse Reliance of falsely claiming that it is in testing mode and using that as an alibi to offer free services, when, in fact, it is now in business. As a result, the telcos allege, their customers are being poached and the government is being gypped of its share of revenue from Reliance’s use of valuable airwaves or spectrum. Reliance has threatened to sue Airtel and the others over those charges.

Reliance, which bought its first airwaves in 2010, is aiming to reshape the Indian telecom market with low-priced offerings. While mobile calls in India are among the lowest priced in the world, data is over-priced. 3G and much-faster 4G services are currently offered at the similar price by carriers like Airtel, Vodafone, and Idea. State-run BSNL had last week slashed its data tariffs as well, offering unlimited 3G data at Rs. 1,099. Reliance Jio has not yet revealed its pricing plans.

(Also see: How to Get a Reliance Jio SIM for Free)

With the new pricing, 1GB of data on Airtel will cost Rs. 51, down from Rs. 259. Terms and conditions include signing up for a 12-month package with a Rs. 1,498 fee upfront, which includes 1GB of initial data. The offer is available only to prepaid users, and existing customers can switch to it by performing a Rs. 1,498 recharge. Another package with Rs. 748 payment upfront, will reduce the data cost to Rs. 99 per GB for six months.