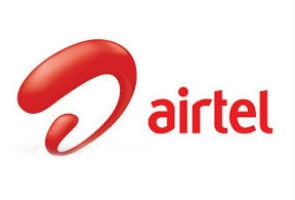 In a bid to add more new customers Airtel, India's leading telecom operator has announced a new scheme on Thursday. Under this new scheme, which is being called '60-days-60-deals', the new Airtel prepaid customers across India will get different discounts every day of the week.

The deal on Mondays would be for SMS, Tuesdays for data deal, STD calls deal on Wednesdays, talk time recharge deal on Thursdays, Friday s and Sundays are for VAS deals, and night call rates discount deal on Saturdays.

The new subscribers who buy a new Airtel connection between August 1, 2012 and August 331, 2012 can take advantage of this deal and subscribe to any of the exciting deals that are made available every day. As the name suggests, these new deals would be offered to customers only for the first 60 days starting from the day of their first recharge. Subscribers can call in customer care to know about what is the deal of the day or can know the details about the same through SMS.

According to Cellular Operators Association of India (COAI) Airtel had added 2 million new subscribers in the month of June, while its nearest rival Vodafone added 1.22 million to its kitty in the same time period. As on June 30, 2012 Airtel's had a total subscriber base of 187.30 million and had captured 27.65 percent of the market.

In the month of April, Bharti Airtel had launched broadband wireless access (BWA) services based on 4G technology in Kolkatta and later extended to Bangalore as well.