Airtel broadband customers have started complaining about the discontinuation of data rollover. 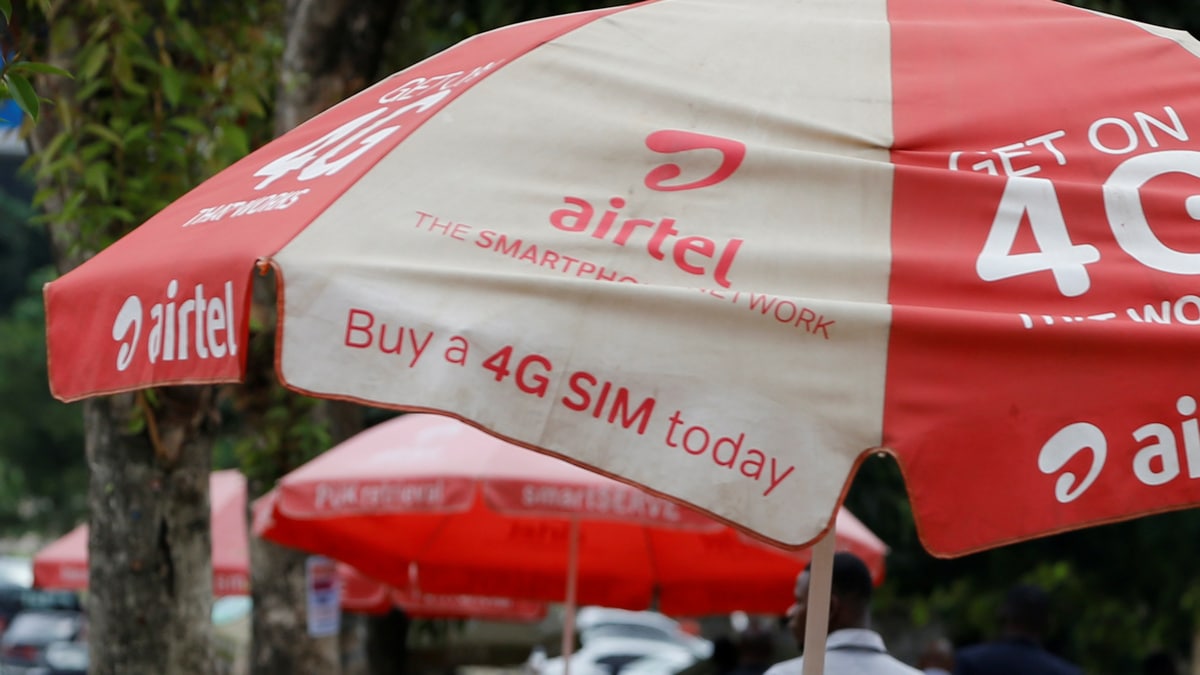 Airtel has done away with its data rollover facility for its broadband customers. Gadgets 360 has learnt that the new development comes into place just earlier this month. However, Airtel mobile postpaid customers can still avail the data rollover facility to carry forward their unused data to the next billing cycle. The New Delhi-headquartered telco back in July 2017 launched the "Data Roll Over Promise" to carry forward the leftover data of its postpaid subscribers from the previous billing cycle to the current billing cycle. Months after its debut for Airtel postpaid subscribers, the facility reached broadband customers.

An Airtel customer care executive told Gadgets 360 that the data rollover facility that was launched for broadband customers back in November 2017, following its arrival for postpaid customers, has been removed formally earlier this month.

Some customers have started complaining about the update on social media platforms. Also, the listings for broadband plans on the Airtel website have been updated with no mentioning of the data rollover quota.

We've reached out to Airtel for clarity on the development and will update this space when we hear back.

The data rollover benefits aren't applicable if a consumer switches to a plan of lower value. In this case, the operator forfeits all the leftover data. Customers will also not be able to avail the leftover data if they migrate from a prepaid to postpaid connection or vice versa.

Editor's note: A previous version of this article incorrectly mentioned data rollover has been removed for mobile prepaid customers in addition to broadband customers. The error is regretted.