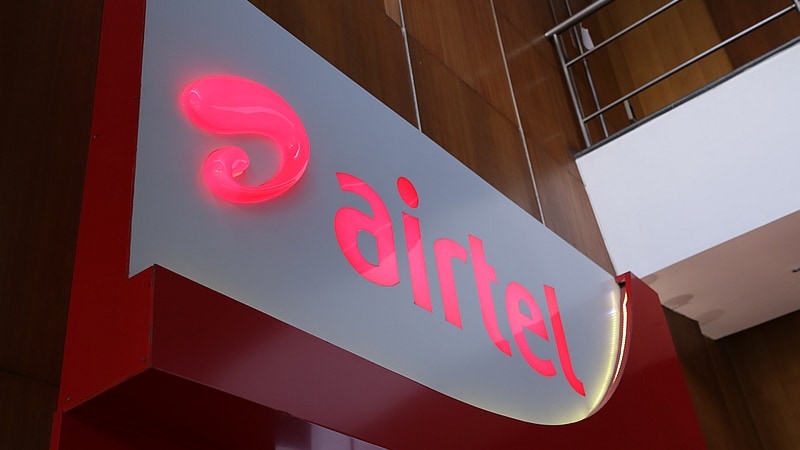 Airtel is said to have expanded its First Recharge (FRC) portfolio for new prepaid customers by launching a Rs. 76 recharge. The new recharge option reportedly brings 100MB of data for a validity of 28 days along with Rs. 26 of talk time. The Rs. 76 recharge sits in line with the existing Rs. 178, Rs. 229, Rs. 344, Rs. 495, and Rs. 559 recharge options that all were reported last year. The telco is essentially offering as much as 126GB of data benefits to its new subscribers through its FRC portfolio.

The Rs. 76 Airtel recharge brings Rs. 26 of talk time, 100MB of 2G/ 3G/ 4G data for 28 days, reports TelecomTalk. Voice calls made under the new recharge are reportedly charged at 60 paise per minute.

It is worth noting here that the Rs. 76 recharge is available only to new Airtel subscribers. The recharge option is said to be available only through the My Airtel app and the official Airtel website at the time of availing the new SIM card.

Back in September last year, Airtel launched five new recharge options under its FRC portfolio. Those come in denominations of Rs. 178, Rs. 229, Rs. 344, Rs. 495, and Rs. 559 for the first-time Airtel subscribers.