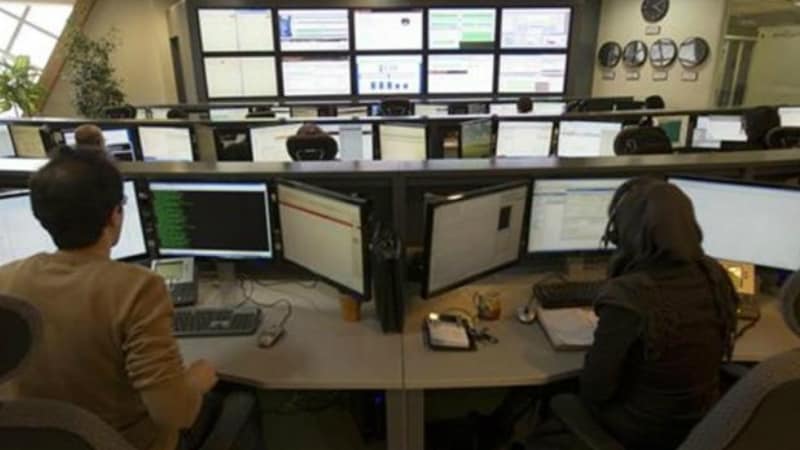 Internet provider ACT Fibernet has announced the launch of up to 150Mbps broadband speed in Delhi, with starting Tuesday. Apart from introducing this high-speed Internet speed, the company has also announced that it will be revising its existing plans to provide users with more speed at the exact same cost as earlier plans.

Starting from August 1, ACT Platinum plan will offer 150Mbps speed with a total of 600GB data transfer (300GB up + 300GB down) FUP limit - post-FUP speeds will be 1Mbps. Before the revision, this plan used to offer a speed of 100Mbps and with a lower FUP limit. Just like earlier, the ACT Platinum plan will set you back by Rs. 1,999 per month.

Bala Malladi, CEO at Atria Convergence Technologies was quoted as saying in the release, "In Delhi we have always witnessed an ever growing demand among consumers for high-speed broadband connectivity. Keeping this in mind, we have revised and upgraded our plans to offer better speeds at no additional costs. We provide promised speeds to our customers - so a customer on 150Mbps plan can expect 150Mbps 24x7, 365 days on his connection. We believe this upgrade will further strengthen our presence in the market and help us bring new customers on board."