DoT Gives Go Ahead for 5G Trials in India, Doesn't Include Huawei Among Participants 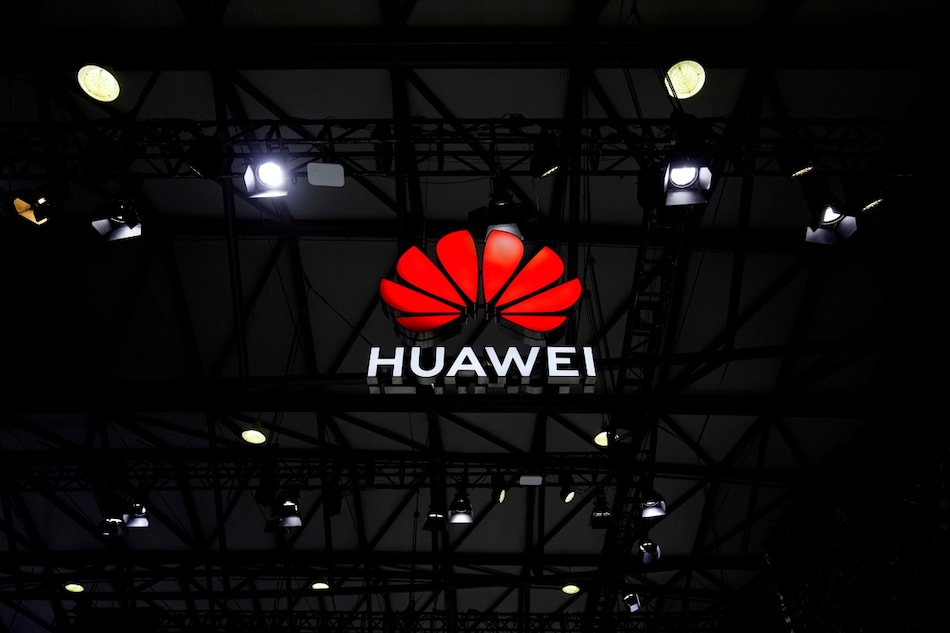 India will allow mobile carriers to carry out 5G trials with equipment makers including Ericsson, Nokia, and Samsung's network unit, the government said on Tuesday, but did not name China's Huawei among the participants.

Major carriers Reliance's Jio, Bharti Airtel, and Vodafone Idea will conduct the trials along with state-run MTNL in urban, rural and semi-urban areas, the Ministry of Communications said in a statement.

The statement did not mention Huawei and smaller Chinese rival ZTE among the participating network equipment suppliers.

While India has not named the Chinese players as taking part in the six-month trials, which aim to test 5G gear and technology in different environments, it has not banned them from supplying 5G equipment to carriers.

Two government officials told Reuters in March, though, that New Delhi will likely block mobile carriers from using telecom equipment made by Huawei, under procurement rules due to come into force in June.

India is the world's second-biggest market by number of phone users. Authorities are wary of awarding new technology business to Chinese companies because of security concerns, government sources have previously said, and a desire to help local telecoms equipment manufacturers.

The government's telecoms department said in March that, after June 15, carriers can only buy certain types of equipment from state-approved "trusted sources" and said New Delhi could also create a "no procurement" list of banned suppliers.

Huawei and ZTE are likely to be on this embargoed list, Reuters reported in March.

Samsung Galaxy F22 Tipped to Be Next Galaxy F Series Phone, Could Be Based on Rumoured Galaxy A22 5G