The Cabinet also decided to enable the development and setting up of 'Private Captive Networks'. 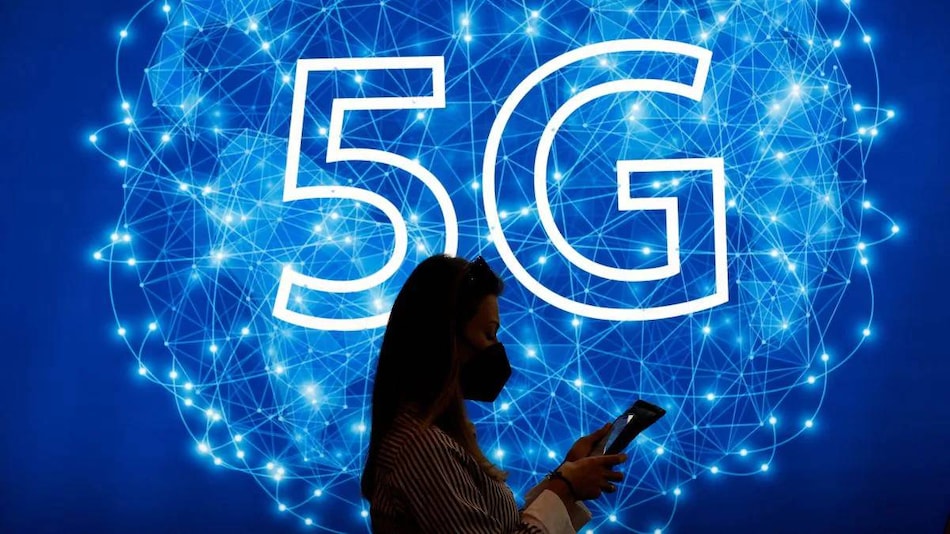 The Union Cabinet has approved the modalities for holding 5G spectrum auctions, and 72097.85 MHz of radio waves will be put on the block by July-end, an official release said on Wednesday. The Cabinet also decided to enable the development and setting up of 'Private Captive Networks' to spur a wave of innovation in new-age industry applications such as machine-to-machine communications, Internet of Things (IoT), Artificial Intelligence (AI) across automotive, healthcare, agriculture, energy, and other sectors.

"The Union Cabinet chaired by Prime Minister Narendra Modi has approved a proposal of the Department of Telecommunications to conduct spectrum auction through which spectrum will be assigned to the successful bidders for providing 5G services to public and enterprises," the release said.

Continuing the pace of telecom sector reforms, the Cabinet announced various progressive options with regard to the spectrum auction, for facilitating ease of doing business.

"For the first time ever, there is no mandatory requirement to make upfront payment by the successful bidders. Payments for spectrum can be made in 20 equal annual instalments to be paid in advance at the beginning of each year," it said, adding this is expected to significantly ease cash flow requirements and lower the cost of doing business in this sector.

The bidders would be given an option to surrender the spectrum after 10 years with no future liabilities with respect to balance instalments.

"The availability of sufficient backhaul spectrum is also necessary to enable the roll-out of 5G services. To meet the backhaul demand, the Cabinet has decided to provisionally allot 2 carriers of 250 MHz each in E-band to the Telecom Service Providers," it said.

The Cabinet also decided to double the number of traditional Microwave backhaul carriers in the existing frequency bands of 13, 15, 18 and 21GHz bands, the release said.

The market is gearing up for the rollout of 5G services, that will usher in ultra-high speeds and spawn new-age services and business models.

Telecom regulator Telecom Regulatory Authority of India (TRAI), in April, had recommended about a 39 percent reduction in the reserve or floor price for the sale of 5G spectrum for mobile services.