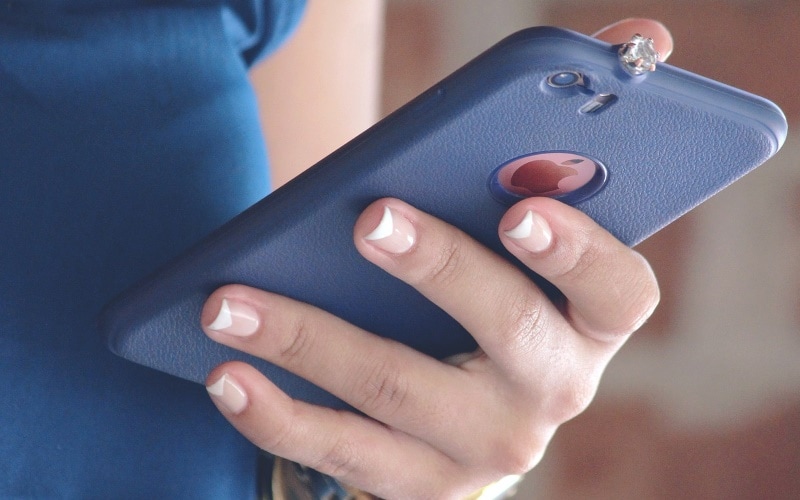 4G emerged as the key driver of mobile data consumption in 2017 and 82 percent of the mobile data traffic came from 4G in India, Nokia's annual "Mobile Broadband Index" study said on Thursday.

The traffic grew 135 percent year-on-year (YoY) with the rapid deployment of 4G networks and affordable devices in the country. 3G grew data grew 286 percent in 2017, driven by an increased appetite for data consumption and better coverage.

"The year 2017 saw telcos expand 4G networks and this momentum is likely to continue. The drop in prices of devices, both smartphones and feature phones, is driving data consumption in the country," Sanjay Malik, Head of India Market, Nokia, said in a statement.

According to the report, data consumption continued to be driven by video, which contributed 65 percent to 75 percent of total mobile data traffic.

"We believe that the next wave of growth in the Indian broadband market can come from the untapped base of feature phone users who will potentially move directly from 2G to 4G. Indian telcos will need to explore innovative network technologies that will help them prepare networks for the 5G and connected devices era," Malik added.

On average, an Indian subscriber consumed 7.4 GB of data per user per month on their mobile devices over mobile networks alone -- placing India ahead of developed markets like Britain, South Korea and France.

The average consumption over both Wi-Fi and mobile networks in India was 8.8 GB data per user per month, at par with other developed markets.

The LTE-capable device base grew to 218 million in 2017, with 74 percent being Voice over LTE (VoLTE) capable as well.

Driven by operators investing in virtualised networks as part of their 4G rollout, the commercial launch of 5G in India is expected by 2020 in line with other developed markets, the report said.