What are Micro ATMs, What they Do, and How They Could Help Solve the Cash Crunch 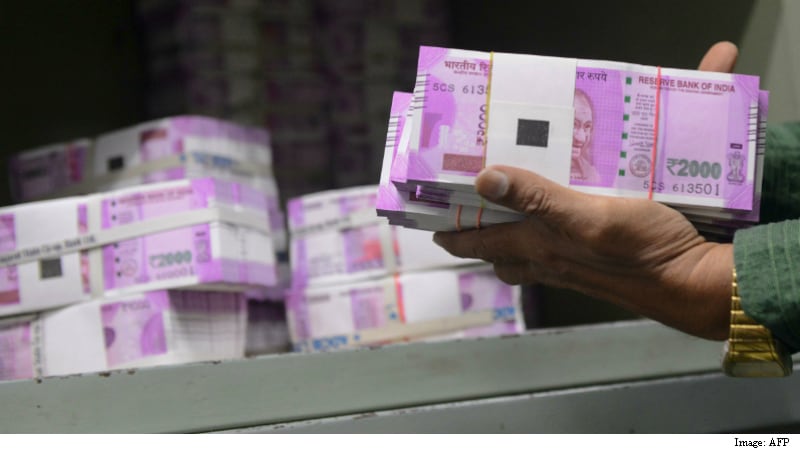 In a meeting late on Sunday, Prime Minister Narendra Modi held a review of the demonetisation process of the Rs. 500 and Rs. 1,000 notes, and the inconvenience the public is facing with the move. While the government has announced measures like increasing daily limits for cash withdrawals from ATMs, there was a major announcement aimed specifically at easing the troubles of rural citizens who are suffering from the demonetisation: using micro ATMs to address the cash crunch.

What exactly are micro ATMs and how will they help people in areas that are hard to reach? Here's everything you need to know about the likely effect of micro ATMs on remotely located citizens affected by the demonetisation of old Rs. 500 and Rs. 1,000 notes.

What are micro ATMs used for?
Micro ATMs are not new to the Indian banking system, though their usage is restricted to remote locations. They are, in the most basic terms, handheld point of sale terminals used to disburse cash in far flung locations where branches themselves cannot reach because of connectivity issues, or where setting up a traditional ATM may not be viable.

How do micro ATMs work?
In order to reach people in such areas, banks assign a banking correspondent who will sign up customers in far flung areas, verify their identity, and deposit or disburse cash. The banking correspondent carries a micro ATM, which is similar to the small machine you use in retail stores to swipe your debit or credit cards to purchase goods.

Micro ATMs come with cellular data connectivity to send data for verification and disbursement to the bank, where the details are verified on the server side. These handheld machines accept debit cards or smart cards to initiate the process, and some models have fingerprint sensors to verify the identity of the customer. Once the identity is confirmed and the transaction approved by the bank servers, the banking correspondent hands over the cash to the customer.

What features do micro ATMs have?
Micro ATMs are portable and carried anywhere in just one hand, making them ideal for banking outreach initiatives. Of course compared to the box-like ATM machines, a micro ATM can be purchased and activated at a fraction of the cost. After a transaction has taken place, the micro ATM machine event prints out a receipt similar to the one you usually get after swiping your card in a retail store. Some micro ATMs in the market are compatible with regional languages.

With more micro ATMs in play, the government will be able to provide cash to people who are unable to withdraw money from their accounts because of the remote location or other reasons.