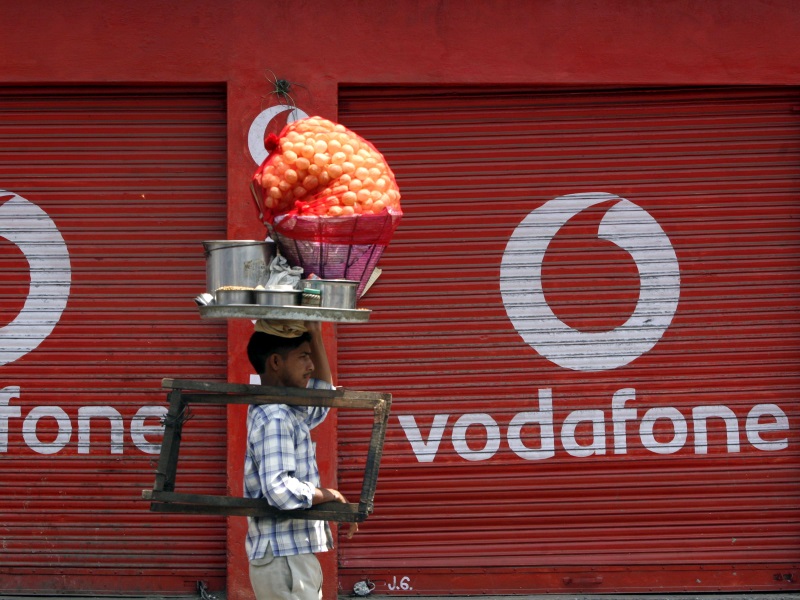 On Monday, Idea confirmed that it is merging with Vodafone India - the deal is expected to be completed in two years, and the resulting entity will become the largest telecom provider in India, unseating Bharti Airtel from the top spot.

Here is everything we know about the deal so far.

WhatsApp Text Status Back on Android: Here's How You Can Get It
IBM Brings Mobile Weather Alert System to India That Doesn't Need the Internet