Fundraising Spree for Reliance's Jio Platforms Values It at $65 Billion

The latest $1.5 billion (Rs. 11,367crores in India) investment comes on the heels of four other deals. 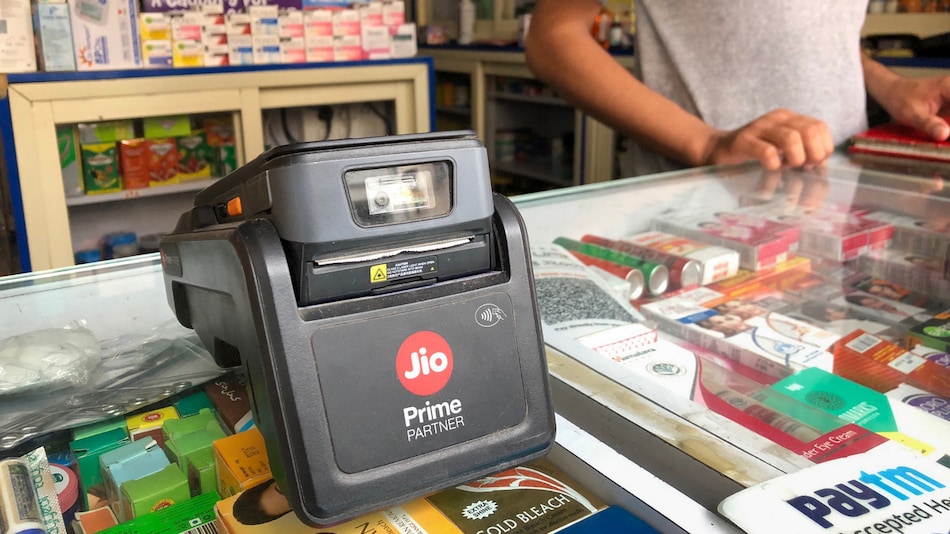 Reliance Industries is valued at $129 billion