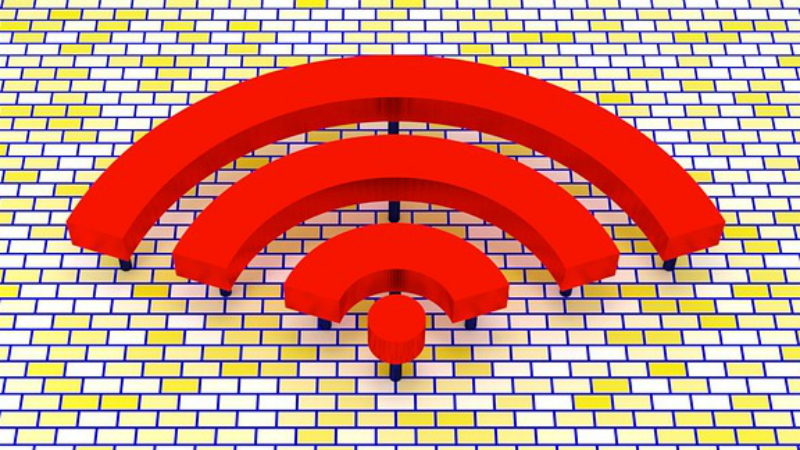 Reliance Jio accounts for the largest share of broadband connections (Internet connections with 512Kbps or higher speeds) in India with nearly 39.36 percent market share just six months after launching operations, according to TRAI data. The figure is for the month of February, and takes into account both wired and wireless connections. Jio is followed by Airtel (46.69 million connections, 17.87 percent market share), Vodafone (32.06 million, 12.27 percent), Idea (24.31 million, 9.3 percent), and BSNL (20.81 million, 7.69 percent).

The launch of Reliance Jio has ushered in challenging times in the telecom industry, and the latest on that front is the reported layoffs in Tata Teleservices. The company is said to have fired 500-600 employees in sales and other related functions. As for severance package, Tata Teleservices is said to be giving one month’s salary for each year of service to the employees.

Nokia 3310, Nokia 6, Nokia 5, and Nokia 3 are expected to launch in India soon, as HMD Global is hosting an event in New Delhi on Monday. The Finnish company with license for the Nokia brand is expected to announce the launch date of the smartphones and the feature phone at the event, so Nokia fans will probably have to wait for the price and availability details a little longer.

OnePlus 5 has been confirmed to be in development and reportedly launching this summer by the company. Along with that, the specifications and price of the smartphone have been leaked online via an Oppomart listing. The OnePlus 5 price is said to be $449 (roughly Rs. 28,800), and the flagship will come with 5.5-inch QHD screen, 2.45GHz Snapdragon 835 SoC, 6GB RAM, 64GB and 128GB storage options, 12-megapixel dual camera setup on the back, 8-megapixel front camera, and Android N-based Oxygen OS.

Facebook has commercially launched its Express Wi-Fi Internet hotspot service in India in India. The service offers nearly 700 Wi-Fi hotspots across Uttarakhand, Gujarat, Rajasthan, and Meghalaya. Express Wi-Fi service is not free, however, and users need to sign up for it and purchase a daily, weekly, or monthly data packs at rates set by Facebook’s partner ISPs.

The world’s biggest social network also announced that the number of monthly active users on Facebook has touched 2 billion, with 1.28 billion of those being daily active users. The new WhatsApp Status feature with videos and photos that disappear after 24 hours has also amassed 175 million users since its February launch, ahead of Snapchat’s 161 million users in 2016-end.

Talking about the smartphones launched the past week, the Sachin Tendulkar-backed Smartron srt.phone, and Oppo F3 were the handsets to notice. Launched at Rs. 19,990, the Oppo F3 is the first smartphone with dual selfie camera under Rs. 20,000, and sports a wide-angle 120-degree lens for group selfies, and a 16-megapixel camera for selfies. Other key features of the new Oppo phone are 5.5-inch full-HD screen, Android 6.0 Marshmallow-based software, 1.5GHz octa-core MediaTek MT6750T6 chipset, 4GB RAM, 13-megapixel rear camera, 64GB internal storage, up to 128GB microSD support, fingerprint sensor, and 3200mAh battery.

Microsoft launched its cloud-based Windows 10 S platform for education and accompanying laptops to take on Google Chromebooks and Apple’s Macbooks. The operating system has provision only for Windows Store apps, and does not allow users to install full versions of the programmes by themselves. For hardware reference, the company has launched the Surface Laptop, which is claimed to deliver better battery life than Macbook Air. Acer and HP have become the first brands to launch third-party laptops for Windows 10 S, with prices starting at $299 (roughly Rs. 20,000). And Microsoft CEO Satya Nadella kept the hopes of fans alive by making a statement alluding to the long-rumoured Surface Phone. Nadella said, “I'm sure we'll make more phones, but they may not look like phones that are there today.”

Apple, on the other hand, announced that its year-on-year sales of iPhones decreased marginally the past quarter, even as the average selling price rose. CEO Tim Cook spoke about India as one of the bright points in the quarter, and called the country’s 4G rollout “truly impressive.” Qualcomm also asked the International Trade Commission to ban the import of iPhones in the US as part of its ongoing case against Apple for non-payment of billions of dollars in licensing fees.

Everyone’s eyes are set on iPhone 8 though, and a report the past week claimed the smartphone may be unveiled at WWDC in June. The upcoming Apple flagship’s design was leaked, and the report says the Home button will give way to a Touch Bar that will change icons depending on the app being used. And also expected to launch at WWDC is the Siri Speaker, which will use AI, and offer premium audio quality; it is said to have seven tweeters and a sub-woofer.

Samsung launched its range of premium QLED TVs in India the past week, with prices starting at Rs. 3,14,900 and going up to Rs. 24,99,900. Those who pre-book the TV by May 21 will get a Samsung Galaxy S8+ free in Gold colour. Sennheiser too launched the HE 1 headphones at Rs. 45 lakh in the Indian market; the company says the development of the headphones took around a decade, thus the high price tag.

For the more price conscious, offline retailers across the country are providing a Rs. 13,000 cash back on the Google Pixel and Pixel XL. You can expect similar discounts on smartphones and other products in the back-to-back Amazon and Flipkart sales starting May 11.