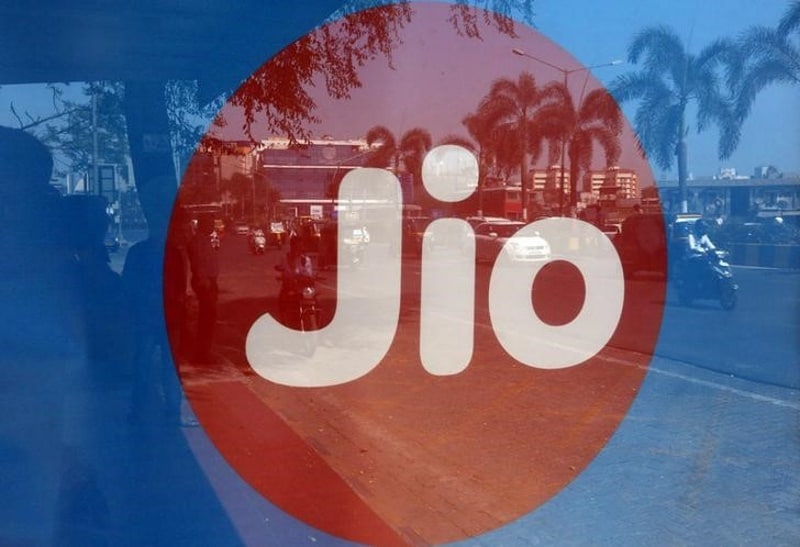 In our regular weekly recap of technology news, the headliner this time is Jio. For all existing users who purchased the Rs. 99 membership fee before March 31 will get Jio Prime free for 1 year, the operator announced on Friday evening. The telco had launched Prime last year as an opt-in subscription but later made it mandatory in order to purchase a recharge pack. It was set to expire on March 31, and it wasn't clear what comes next, but on Friday, Jio announced that the existing subscription is being extended for one year, until March 2019. The process is not automatic, and customers need to go to the MyJio app and apply for the free Prime renewal.

That's no surprise given Jio's history of rolling out freebies ever since it first launched - the network was completely free for its first six months. New users, on the other hand, will have to pay Rs. 99 to start accessing Prime. The company also revealed that it now has 175 million users, up from 160 million in December 2017.

Meanwhile, both Airtel and BSNL unveiled new plans this week to bring users on board - something all telcos would be worrying about as TRAI revealed that while Jio's user base grew by 8.3 million in January, Airtel, Vodafone, and Idea together only grew by 3.9 million users. Airtel has a new Rs. 65 plan that offers 1GB of 3G data with a 28 day validity period. Airtel is also offering a 2GB plan which gives access to both 3G and 4G connections, with the same validity, for 28 days.

The big smartphone launch this week was the Oppo F7, priced at Rs. 21,990 for the base model with 4GB RAM and 64GB storage. There are also two Oppo F7 special edition variants - named Diamond Black and Solar Red - with 6GB RAM and 128GB storage, and priced at Rs. 26,990. The 4GB variant will be available from April 9, but the availability of the special edition models, which will only be sold at select Oppo stores, has not been announced.

Aside from RAM and storage, the variants have the same hardware. There's a 6.23-inch full-HD+ display, a MediaTek P60 octa-core SoC, 16-megapixel rear camera and 25-megapixel front camera, and a 3400mAh battery that Oppo says will give you 33.5 hours of music playback. We haven't had a chance to review the phone yet, but our first impression was fairly positive. The phone felt speedy, and while we're not fans of some of the aesthetics of Colour OS, some of the gesture controls were nice to use.

The price tag makes this the most affordable 'notched' Android phone, barely beating out the Vivo V9, which was launched in India last week starting at Rs. 22,990. Both phones have a similar bezel-less 19:9 aspect ratio full-HD+ display, although the Vivo has a marginally bigger 6.3-inch screen, compared to the Oppo's 6.23-inches. The Vivo also has a dual rear camera which has a 16-megapixel primary camera like the Oppo, but adds a 5-megapixel secondary sensor. There's a lot to be said for both phones though, as you can see in our detailed comparison.

There were also a couple of important developments for WhatsApp this week. For India, the chat platform has added yet another feature to its UPI payments offering, bringing it more in line with the NPCI's requirements - you can now scan a QR code to transfer money, in addition to the Send to UPI ID update. It still lacks a password to access payments, but it's still in beta, so that could be added at some point too, before a wider launch.

Apart from this, WhatsApp is also making it easier to inform friends about your new phone number. It extends the original Change Number feature that allowed users to migrate their account information, groups, and settings. It allows you to notify all contacts, contacts that you've chats with, or any particular contacts you wish, about your having switched from your old number to a new one. This new WhatsApp feature is already rolling out to the latest Android beta version (2.18.97) of the app, and is expected to reach iPhone and Windows Phone versions soon.

The phone has a 5.99-inch full-HD+ 18:9 display, and uses the Qualcomm Snapdragon 845 processor. There's a 3400mAh battery, and in our limited time with the phone, it performed admirably. We've not had enough time to fully review the phone, but after using it a little, we can say that the cameras are a cut above what the Mi Mix 2 came with, which is a welcome improvement.

Both phones are powered by the octa-core Huawei HiSilicon Kirin 970 SoC, and the P20 has 4GB RAM while the P20 Pro comes with 6GB RAM. Both have 128GB of inbuilt storage. The P20 has a 5.8-inch full-HD+ display, while the P20 Pro sports a larger 6.1-inch full-HD+ display. The P20 has a dual rear camera with a 12-megapixel RGB sensor and a 20-megapixel monochrome sensor, and a 24.8-megapixel front camera. As mentioned above, the P20 Pro has a triple-rear camera - there's an 8-megapixel sensor with a telephoto lens, a 40-megapixel RGB sensor, and a 20-megapixel monochrome sensor. The company claims this combination allows it to offer great low-light performance, and 3x optical zoom.

Aside from that, Huawei also launched the Huawei Y7 Prime 2018, which is a toned down version of the flagship phones. It has a big 5.99-inch 18:9 display without the notch. Huawei hasn't revealed the pricing of the Y7 Prime 2018, or its release date, but we know that it has a Snapdragon 430 processor and 3GB of RAM, 32GB storage. There's a dual rear camera setup with 13-megapixel and 2-megapixel sensors, and an 8-megapixel camera on the front.

On the other end of the spectrum, it also launched the Huawei Porsche Design Mate RS, which also comes with a triple camera setup. The phone is nearly identical to the Huawei P20 Pro in terms of specifications, but there's no notch on the display. Also, the triple rear camera is laid out in a vertical line above the fingerprint sensor. There is an under display fingerprint as well - this sensor also wakes up the smartphone if you hover a finger over it. The other highlight is that this phone comes with a 512GB storage variant. The Huawei Porsche Design Mate RS is priced EUR 1,695 (roughly Rs. 1,36,400) for the 256GB variant and goes up to EUR 2,095 (roughly Rs. 1,68,600) for the 512GB variant.

There was also the India launch of the Nokia 1, the company's first Android Go smartphone. HMD Global had announced the smartphone at the Mobile World Congress in Barcelona in February, but it's finally available, at a price of Rs. 5,499. The entry level phone is available at an effective price of Rs. 3,299 with cashback offers from Reliance Jio, and you can buy Xpress On covers to customise its look for Rs. 450.

And finally, Google Home and Google Home Mini are finally set to arrive in the Indian market next month. Based on communication shared by Redington India with its retail partners, Gadgets 360 has learnt that Google has scheduled the launch of its smart speakers in the country in April 2018. This comes a few months after another tech giant Amazon had launched its range of smart speakers - Echo, Echo Dot, and Echo Plus - in India.