Sometimes, even India’s biggest disruptor couldn’t live up to the hype it created. 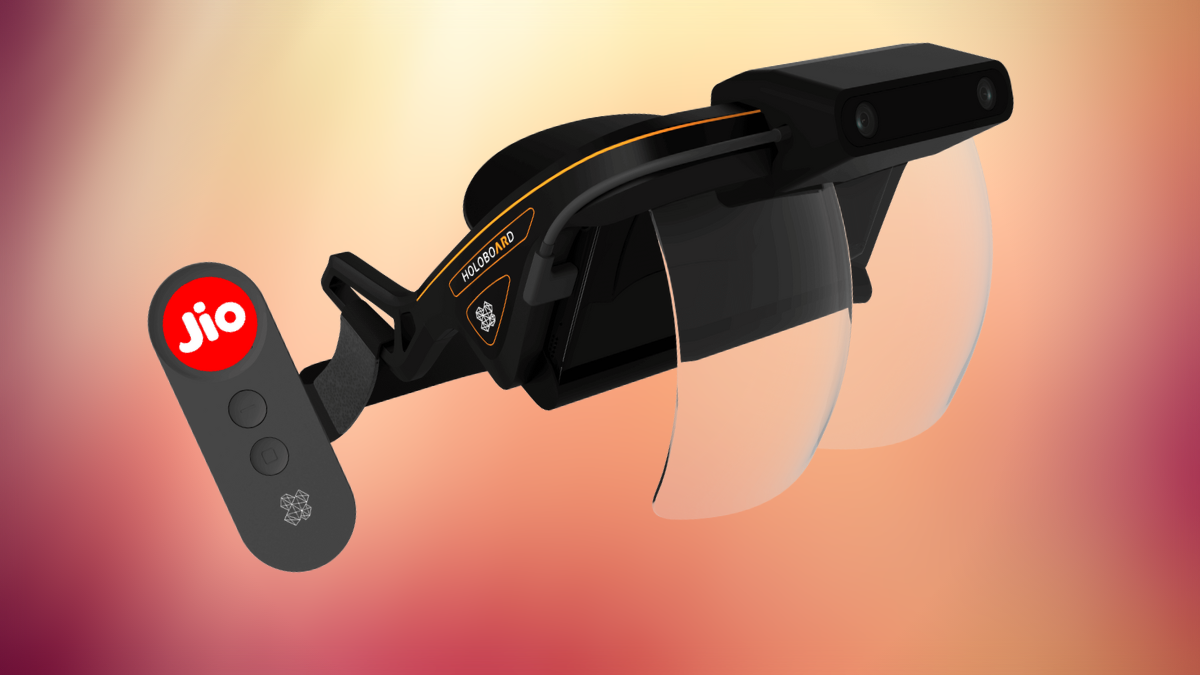 There has been no mention of Jio’s First Day First Show scheme that was bound to be launched this year.

Jio has been a game changer in India's telecom industry ever since its launch in 2016. From helping bring down the call and data rates across industry to just straight up launching futuristic products, Jio has given us all. That being said, just like any other company out there, there have been some things that didn't quite work out for them. And so, here are some major claims from Jio that fell through.

During Jio's official launch in India. Reliance Industries Limited Chairman Mukesh Ambani said “no Jio customer will ever have to pay for voice calls again, for any network”. Three years later, on 9th October, 2019, Jio announced that it was going to start charging six paise a minute for calls to other mobile networks. This was because of the Interconnect Usage Charge or the IUC rate that was fixed by Telecom Regulatory Authority of India (TRAI) for telecom companies enabling inter-networking outgoing calls. In simple terms, you'll be charged for calls made to other operators, but Jio-to-Jio calls are free. Jio did announce four IUC top-up vouchers valued between Rs. 10 and Rs. 100.

Also, at the 2019 AGM, Ambani said they would launch the “First Day First Show” scheme to Jio Fiber users. With this scheme, instead of going to the movies, Jio Fiber users could just turn on their Jio Fiber set-top box, and watch a movie on the very day of its release.

This was available only to Platinum and above plans, so it wasn't exactly for the average user. Some sources said the feature would come by mid-2020, but there was no mention of it in this year's AGM. It could still be in the works, or plans could have gotten derailed by the Coronavirus pandemic.

During the 2019 AGM, the trio of Kiran Thomas, Aakash Ambani, and Esha Ambani announced “India's first online multiplayer network” while announcing its Jio Fiber set-top box. While this was a bit unclear, it seems like Jio Games is the aforementioned online gaming network. Jio also claimed the set-top box has in-built support for game controllers. The executives didn't mention which one but from Aakash's FIFA 19 demonstration, we were hoping for some proper console gaming. However, some YouTubers, who reviewed the Jio Fiber set-top box have shown that the Jio Games platform was in beta, at least as of December 2019, and only had titles such as Kids Ludo, Tuk Tuk Go, and Dart. No mention of FIFA there.

When it comes to futuristic tech from Jio, we don't have an example better than this year's Jio Glass. But looking at its predecessor, Jio Holoboard, it seems like Jio Glass' prospects do not seem to be all that promising. Last year, after acquiring Mixed Reality startup Tesseract, Jio announced the heavily loaded Holoboard. And during its demonstration, we saw a similar set of features, including that holographic model of Aakash. Although its core application was supposed to be in the enterprise field, there was a consumer variant too. But the product's Amazon listing currently shows it as unavailable. So, in a nutshell, Holoboard failed to pick up steam last year that may also hold true for Jio Glass.