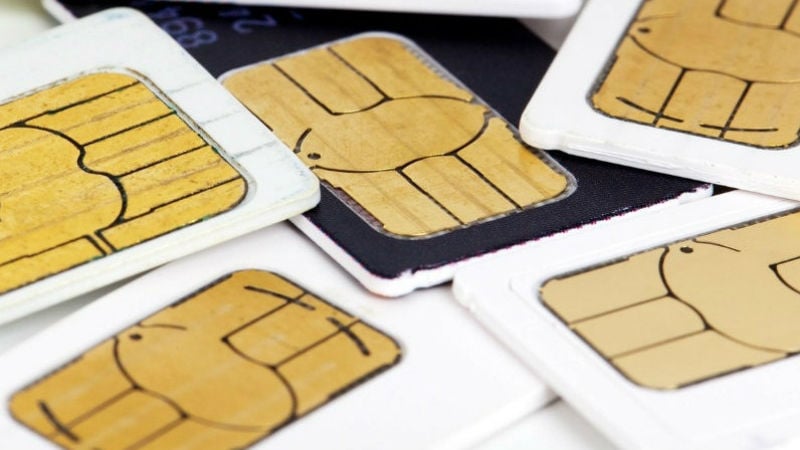 Ever since Reliance Jio jumped into the Indian telecom scene, a price war has raged among major telecom operators to offer the most affordable prepaid packs and postpaid plans. Customers are, in turn, taking advantage of the cheapest mobile data and call rates in the world.

With the availability of 4G in India touching new highs this year, users are consuming massive amounts of data and operators are pandering to the needs with tariffs that offer high daily limits for data. We look at all the prepaid packs and postpaid plans that offer 1GB of 4G data per day. For the purposes of simplicity, we're excluding all packs and plans that offer more than 1GB data per day per month.

The youngest kid on the block is also the most disruptive. Reliance Jio, industrialist Mukesh Ambani's brainchild, launched operations last year and brought a mobile data-intensive approach with it. Here are all of its current packs that offer 1GB 4G data per day.

Starting off with the most affordable pack, users can avail unlimited 4G data (high speed limit of 1GB per day, followed by unlimited usage at 64 Kbps), unlimited local, STD, and roaming calls to and from all national operators, unlimited SMS messages, and access to Jio apps for Rs. 309 with a validity of 49 days.

Reliance Jio currently has just one postpaid plan in its catalogue that offers a 1GB daily limit for 4G data. Priced at Rs. 309, this postpaid plan has benefits including unlimited 4G data (high speed limit of 1GB per day, followed by unlimited usage at 64 Kbps), unlimited SMS messages, unlimited voice calls (local, STD, roaming) to all national operators, and access to the Jio suite of apps. The plan has a standard billing cycle.

According to a July report from OpenSignal, Airtel was ranked on top of the fastest 4G speeds rankings. One of the oldest players in the Indian telecom industry, Airtel boasts of a large subscriber base. Here are all of Airtel's current packs that offer 1GB 4G data per day.

The most affordable of Airtel's prepaid packs, offering 1GB 4G data per day, is priced at Rs. 399. With a validity of 56 days, this pack has benefits like 1GB 4G data per day, unlimited voice calls - local, STD, and roaming - to all national operators. The free calls are limited to 250 per day and 1,000 per week. The Rs. 399 pack also offers up to 100 free SMS messages per day.

Like Airtel and Reliance Jio, Vodafone also has similar 4G data offerings for its subscriber base. Here are Vodafone's current packs that offer 1GB 4G data per day.

There are currently only two packs in Vodafone's prepaid catalogue - priced at Rs. 458 and Rs. 509 - that give benefits of 1GB 4G data usage per day. The Rs. 458 pack has a validity of 70 days and offers benefits like 1GB 4G data per day, 100 SMS messages per day, free roaming calls, and free local and STD calls to all networks. There is cap on the bundled calls - users can make up to 250 minutes of calls per day and 1,000 minutes per week without charge.

The Rs. 509 'Super Plan' pack has the same benefits but offers a validity of 84 days. Both these packs are available for select users on the Vodafone network.

Another major telecom operator in India, Idea Cellular, also has competitive tariff packs to take on the likes of Airtel, Reliance Jio, and Vodafone. Here are all of Idea Cellular's current packs that offer 1GB 4G data per day.

The Idea Rs. 309 recharge pack provides 1GB of 4G data per day (in circles where Idea 4G coverage is available), unlimited local and STD calls, free roaming outgoing calls, and 100 SMS messages per day. Subscribers who purchase the recharge from the official website or app will get an additional 1GB data for the validity period. Another pack, priced at Rs. 398, offers the same benefits with an extended validity of 70 days, while the Rs. 509 pack has a validity of 84 days with the same offerings.

There is yet another prepaid pack, priced at Rs. 197, which offers 1GB data per day with a validity of 14 days. This pack, according to Idea Cellular's website, is available in the Kerala circle.