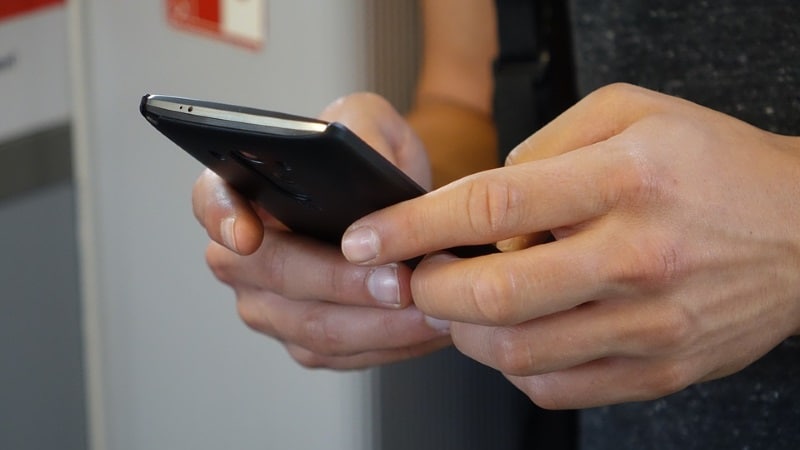 Despite getting slower 4G speeds, mobile phone users in India are demanding more and more data. This influences telecom operators to bring new packs and plans with more data quota at cheaper rates than their existing offerings. Leaders including Bharti Airtel, Reliance Jio, and Vodafone lately brought their compelling options to offer 1GB of 4G data on a daily basis. But with the increase in demand, the telcos are now offering even 2GB data per day. If you're on a move to find the best option for your connection, we're listing all the major current prepaid packs and postpaid plans that offer 2GB of 4G data a day, to ease your search.

Mukesh Ambani-led Reliance Jio is the newest entrant in the race but is also the most disruptive one. The operator that entered the Indian telecom sector in September last year has garnered over 160 million subscribers. Moreover, it is claimed to lead 4G availability race by offering its LTE signals 91.6 percent of the time, as reported by OpenSignal. Here are all the available options with Reliance Jio to offer 2GB of 4G data per day.

Reliance Jio has two packs for its prepaid subscribers to offer 2GB of 4G data per day. There is a Rs. 299 pack that offers 4G data (high-speed limit of 2GB per day followed by unlimited usage at 64 Kbps), unlimited local, STD, and roaming calls to and from all national operations, unlimited SMS messages, and access to Jio apps. It comes with a validity of 49 days.

The same benefits can be availed for 49 days by recharging for Rs. 509.

If you own a postpaid Reliance Jio connection, there is just one plan for you. It comes at Rs. 509 that includes unlimited local, STD, and roaming calls in addition to unlimited SMS and Jio app access as well as a daily high-speed limit of 2GB data.

Amongst the competition, Bharti Airtel is the oldest player. The Gurugram-headquartered telco caters to millions of subscribers in the country. As per a recent OpenSignal report, Airtel was ranked on top of the fastest 4G speeds rankings. Here are Airtel's current packs that offer 2GB 4G data per day.

Airtel for now has just one prepaid pack offering 2GB data per day that comes at Rs. 349. The pack, which was launched earlier this month, offers unlimited local and STD calls and 100 SMS per day on a validity of 28 days.

Similar to Reliance Jio and Airtel, Vodafone is offering 2GB of 4G data on a daily basis to cater the ongoing demand. Here are all Vodafone's current packs that offer 2GB 4G data per day.

Vodafone is providing its prepaid subscribers with Rs. 348 pack that offers 2GB of 4G data on a daily basis alongside free local, STD, and roaming calls. The pack, which was launched earlier this month to take on the likes of Reliance Jio and Airtel, is offering voice calls with a ceiling of 250 minutes per day and 1,000 minutes per week, after which the subscribers will be charged with 1 paisa per second.

Apart from Reliance Jio, Airtel, and Vodafone, Idea Cellular is in the race of offering 2GB 4G data per day. The telco so far has limited 4G coverage. However, if you're residing in an Idea 4G circle, you can see the below options for your connection.

Idea is offering a Rs. 357 pack in its 4G circles that includes unlimited local, STD, and roaming calls as well as daily 100 local and national SMS in addition to 2GB per day data quota. You can get identical benefits for 70 days by opting the Rs. 897 pack.