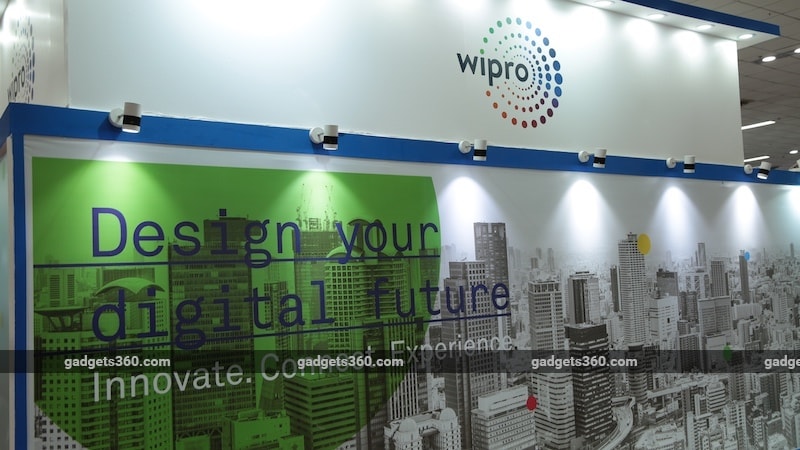 Telecom operators Airtel and Reliance Jio have spent much of the past year playing the blame game. They have had several fierce public disagreements over which operator provides the fastest LTE network in India; they have had issues with each other's pricing strategies; and just this month, Airtel railed against the abolition of interconnect usage charges, a move it believes will help its rival Reliance Jio. Despite that, Reliance Industries Limited's Managing Director Mukesh Ambani and Airtel Chairman Sunil Bharti Mittal shared the stage on Wednesday and exchanged pleasantries, describing each other as friends.

That sighting took place at India Mobile Congress (IMC), the first edition of the event that’s designed to be along similar lines as the Mobile World Congress (MWC) that is held each year in Barcelona, Spain. The event is not affiliated with GSMA, the body that organises the MWC and satellite events across the world, but has been put together by Cellular Operators Association of India (COAI), a group that represents most of India’s leading telcos.

More than 300 exhibitors, and hundreds of startups from across the country gathered across 15,000 square meters at Pragati Maidan in the India’s capital to demonstrate their products and services, while thousands of delegates from more than half a dozen nations roamed around the booths and asked for demos. It's by far the biggest conference of its kind in India, Venugopal Iyengar, Chief Operating Officer at Apalya - an OTT video solutions company which counts Vodafone as a client - told Gadgets 360.

Interestingly, the booth that was drawing the most attention wasn't that of a telco or a smartphone maker, but rather, a feature phone company - Detel. It sells a range of feature phones, with its least expensive model priced at just Rs. 299 ($4.5). "This is why we are here - to get the word out. The entire industry is here," Munish Jindal, Vice President of Detel told Gadgets 360. Although you might not be familiar with the brand, Detel has already shipped close to a million of these handsets, Jindal said.

The event also saw executives from Google, Facebook, Qualcomm, MediaTek, Ericsson, Nokia, and HP among others. Top government officials including Manoj Sinha, Minister of Communication; Ravi Shankar Prasad, Minister of Electronics and Information Technology, and Law and Justice; Aruna Sundarajan, Secretary and Chairperson of Telecom Commission, Department of Telecommunications; were also present, among others. Many of them took part in various panels as they discussed emerging technologies and areas that still require much attention from all stakeholders.

In less than a year, the country has moved from 150th position in the world in terms of mobile broadband users, to number one, Jio’s Mukesh Ambani said while speaking at a panel discussion. "Data is the new oil," Ambani said, adding, "India does not need to import it." Executives from Vodafone, Qualcomm, and e-commerce giant Flipkart also expressed their delight in the development they have seen in their respective businesses, though there were a few who didn't agree entirely.

"It's a proud moment for all of us to launch the first ever India Mobile Congress,” Union Minister Sinha said at the inauguration. "This platform is a much awaited event in the country, which has over a billion subscribers and has seen tremendous growth in terms of number of Internet users, with a large number of IT and telecom companies operating and investing in India."

Rajan Anandan, Vice President Google for South East Asia and India also lauded the three-day conference, adding that he truly believes India will be at the forefront on several technological developments in the years to come. He also talked about how Google has been actively involved in India, producing a range of products for the local market, including a free Wi-Fi initiative at railway stations, called RailWire. The free Wi-Fi program has reached 150 railway stations in the country, Anandan said, up from 140 last month.

Beyond panels and booths, IMC also saw new products being showcased. MediaTek utilised the opportunity to launch the MT6739, a new SoC from the company that is targeted at bringing several high-end features such as 18:9 display support and VoLTE support on dual SIM slots, to affordable smartphones.

Nokia, Ericsson, and ZTE also showcased a range of products they have built that can leverage the 5G network. An Ericsson representative showed us a bionic arm that a doctor could operate remotely with one millisecond latency. Nokia representatives showcased Ultra Compact LTE Network technology, a small tower that comes coupled with a machine that can create local LTE network spanning kilometres. The device has been designed for military and disaster situations in mind. "Put the tower on the roof, and thousands of people in the neighbourhood would be able to talk to each other and share videos and documents," a representative told Gadgets 360.

Several major, yet virtually unknown giants were also among the attendees. Ciena - which offers network solutions to six out of seven top service providers, as well as to India's defence department - also had a booth at the event. Sandeep Goel, who oversees marketing for the company in India, told us that while it sells a lot of products, not many people are aware about them. "This platform is allowing us to meet industry leaders, many of whom might become a client of us," he said. Ravi BT of Dasan, which has the Andhra Pradesh government as one of its clients, said he expects more people to become aware of his company's products thanks to IMC. Dasan sells a device, among others, that triples as a satellite TV box, router, and telephone line.