US Blacklisting of Huawei Prompts Global Firms to Follow Suit

The conflict is putting companies and governments around the world in a tough spot. 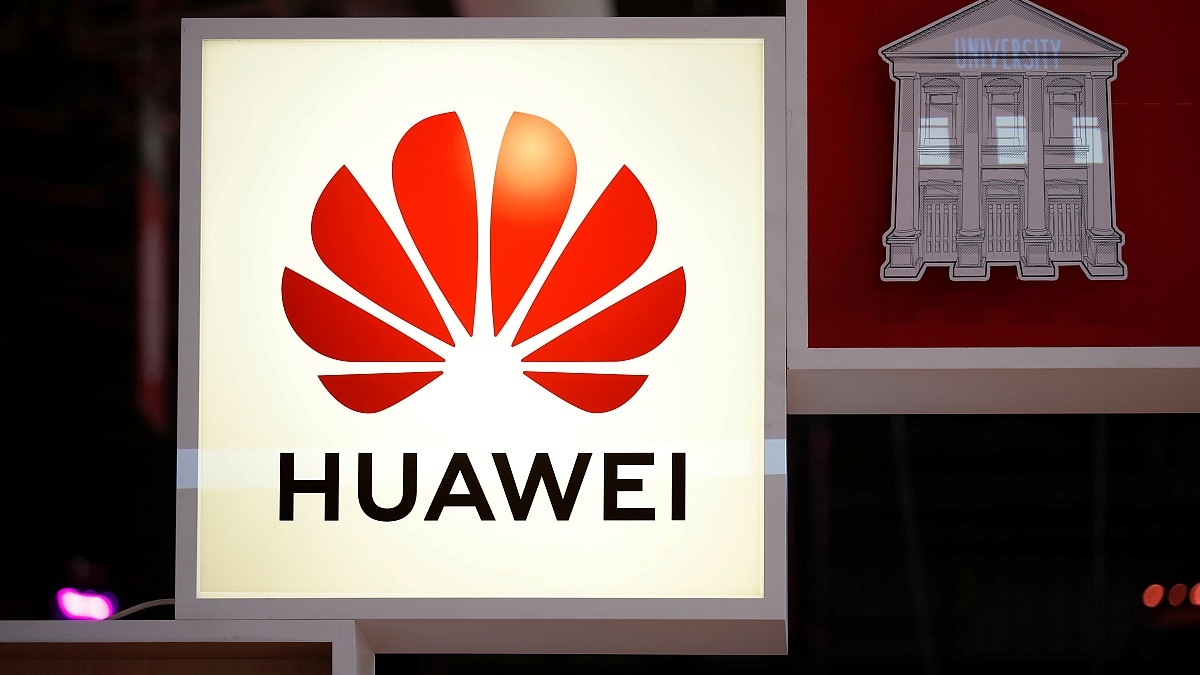 Chinese telecom giant Huawei faced new threats to its business Wednesday as some European firms followed the US tech industry in suspending dealings with the company.

Two British telecom companies, Vodafone and a unit of BT Group, said they would suspend plans to include Huawei telephones in their upcoming high-speed 5G networks. And in a potentially more consequential blow, UK chip designer Arm Holdings, an important supplier to Huawei, said it was "complying with the latest restrictions set forth by the US government."

The Trump administration last week ordered companies to stop selling US technology to Huawei, calling the company a potential security threat that could use its telecom equipment to spy on other countries. That prompted Google and other US firms to begin suspending dealings with Huawei, and is now spurring effects for non-US companies.

Huawei has vigorously denied the assertions of spying and the Trump administration allegation that the Chinese government exerts undue influence on Huawei. With about $105 billion in global sales last year, Huawei is the world's second largest seller of cellphones and the largest seller of equipment used to build 5G, or fifth generation, wireless networks.

"We value our close relations with our partners, but recognise the pressure some of them are under, as a result of politically motivated decisions," Huawei said in a statement Wednesday. "We are confident this regrettable situation can be resolved and our priority remains to continue to deliver world-class technology and products to our customers around the world."

The conflict is putting companies and governments around the world in a tough spot, forcing them to choose between alienating the United States or China.

Arm Holdings issued its statement after the BBC reported that the firm had told staffers to suspend dealings with Huawei.

An Arm spokesman said some of the company's intellectual property is designed in the United States and is therefore "subject to US export controls."

Losing Arm as a supplier would be a major blow because it would "cripple key Huawei chips," said Dave Burstein, a telecom analyst at STL Partners and publisher of Huawei Report. Burstein discloses two conflicts of interest on his site, saying Huawei has paid his expenses to attend conferences and provided contracting work to STL Partners.

BT Group's EE division, which is preparing to launch 5G service in six British cities later this month, said Wednesday it would no longer offer a new Huawei smartphone as part of that service. Vodafone also said it would drop a Huawei smartphone from its lineup. Both companies appeared to tie that decision to Google's move to withhold licenses for its Android operating software from future Huawei phones.

Europe is far from abandoning Huawei, however. Despite relentless pressure from the Trump administration, European governments have declined to issue outright bans on Huawei equipment as they erect the cellphone towers and other parts needed for 5G networks.

In Britain and Germany - traditionally two of Washington's closest European allies - officials have said they are setting high security standards and are aware of the potential pitfalls of using the Chinese company to supply vital digital infrastructure.

"The companies that supply 5G will have huge power in their hands. And we know that Huawei is a de facto state company of China," said Jurgen Hardt, foreign policy spokesman for Germany's governing Christian Democratic Union. "I don't think anyone is unaware of the risks. This isn't like buying and selling chewing gum."

Hardt said Germany knows how to manage the risk, and he noted that Germany's decision-making "will be independent of what Mr. Trump does."

He also suggested that the US pressure has been counterproductive. It could feed a narrative among German voters, he said, that their government is "just giving in to pressure from the United States" if Huawei is ultimately left out of the country's networks.

That is considered unlikely. Telecommunications suppliers have said that without a major, low-cost supplier like Huawei, the process of rolling out 5G - an upgrade in a country where 4G coverage is still spotty - could be far more costly and may be delayed by years.

Key decisions are likely to be made this summer as Germany picks winners after an auction of 5G spectrum.

German Chancellor Angela Merkel reiterated last week that Huawei technology would not be excluded from the competition. Her government had already concluded that such a ban would be illegal.

Other European leaders have taken the same approach, resisting Washington's demands for a ban while emphasising that they are on top of the security threat.

France's position, President Emmanuel Macron told a technology conference last week, "is not to block Huawei or any other company. France and Europe are pragmatic and realistic."

Britain, which has used Huawei equipment in its telecom networks for more than a decade, also insists that it has the situation under control. The UK bans Huawei parts from the sensitive "core" of its current 4G networks, which contain routers and switches handling massive volumes of traffic. Vodafone and other carriers use Huawei equipment on the edge of the network, where radio antennas connect with user devices.

British officials have said they're considering a similar approach with 5G.

In a statement in response to questions, the US National Cyber Security Center said that "Huawei's presence in the UK is subject to detailed, formal oversight. This provides us with a unique understanding of the company's software engineering and cyber-security processes."

The issue has proven divisive in Britain. Earlier this month, it indirectly triggered the resignation of the defense secretary, Gavin Williamson, amid fighting within Prime Minister Theresa May's government over how tough to be on Huawei.

The UK is trying hard to not alienate the US or China at a time when it needs both superpowers and their trade and investment to buffer the likely effects of Britain's planned departure from the European Union, said Leslie Vinjamuri, head of think tank Chatham House's Americas program.