A day after the US moved to block Huawei from its market and banned the export of US tech and materials to the company, China warned the US against further harming trade ties. 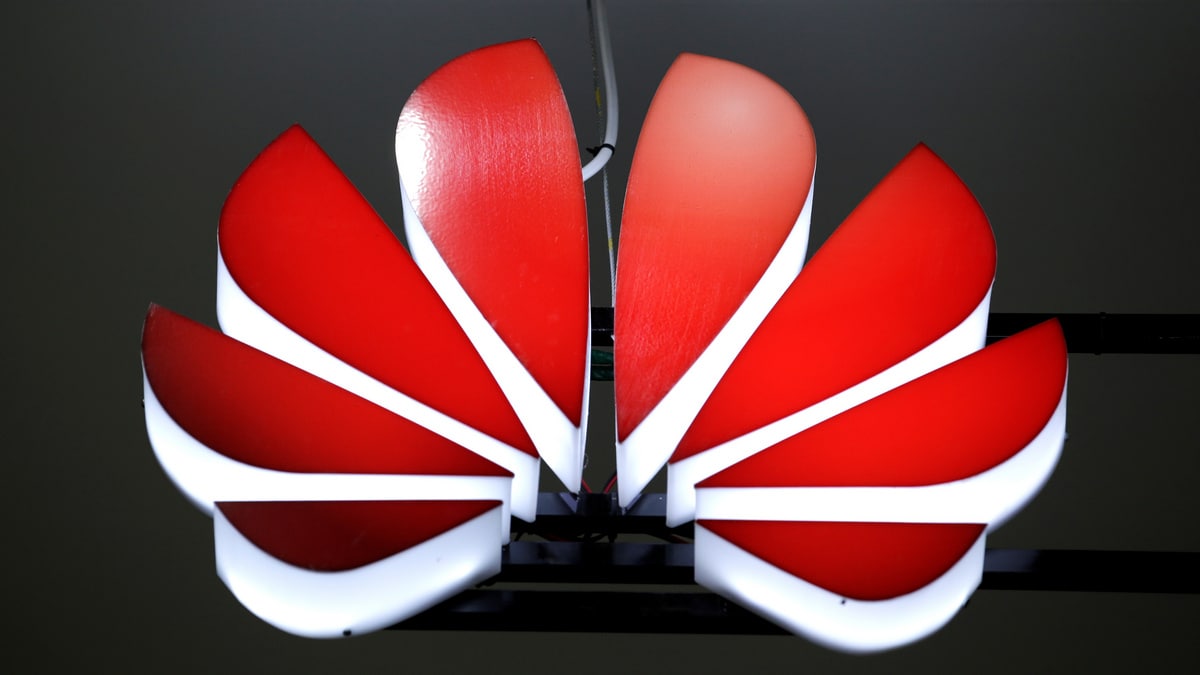 The US crackdown on Huawei has made the Chinese telecommunications giant the flashpoint in a monumental economic and technological showdown between the two superpowers that is testing allies of both.

One day after the US moved to block Huawei from the US market and banned the export of US technology and materials to the company, China warned Washington Thursday against further harming trade ties.

At the same time, Beijing formally arrested two Canadians who have been detained for months on national security grounds, a move widely seen as retaliation for Ottawa's arrest of a Huawei executive last year at Washington's behest.

In Britain, a heated debate continued over the government's reported decision to allow some Huawei technology in its coming 5G mobile network, a decision that has miffed Washington and led to the May 1 firing of defense secretary Gavin Williamson.

Trade war worries
And the spat over Huawei added to the uncertainty over negotiations between Washington and Beijing to end a bruising trade war, after the two sides exchanged fire with tariff hikes in recent days.

"China does not fear any pressure, and has the confidence, resolution and ability to respond to any risk and challenge," he added.

The tough talk has hit global financial markets and stirred concerns in other capitals of dangerous fallout.

"I think launching now a technological war or a trade war vis-a-vis any other country is not appropriate," French President Emmanuel Macron warned Thursday.

Huawei already 5G leader
The Huawei confrontation has been building for years, as the world's largest company has raced to a huge advance on rivals in developing next-generation 5G mobile technology.

The US believes Huawei is backed by the Chinese military and that its equipment could provide Beijing's intelligence a backdoor into the communications networks of rival countries.

For that reason, Washington has pushed its closest allies to reject Huawei technology, a significant challenge given the few alternatives for 5G equipment.

On Wednesday, President Donald Trump declared a "national emergency" empowering him to blacklist companies seen as "an unacceptable risk to the national security of the United States" -- a move clearly aimed at Huawei.

At the same time, the US Commerce Department announced an effective ban on US companies selling or transferring US technology to Huawei.

"This will prevent American technology from being used by foreign-owned entities in ways that potentially undermine US national security or foreign policy interests," Commerce Secretary Wilbur Ross said.

Broader technology battle
But the Huawei fight is over more than just US telecommunications security. Washington sees Huawei's rise as emblematic of China's drive to wrest global technological and economic leadership from the United States.

The US Justice Department has prosecuted numerous cases in recent years of Chinese theft of trade and intellectual property secrets in the aerospace, food processing, agriculture, defense and other industries.

The department has charged several Chinese intelligence officials and operatives over a decade-long concerted effort to steal engine technology from US aviation giant Boeing and its suppliers.

In January, Huawei and company officials were indicted for offering bonuses to engineers to steal robotic technology secrets from US telecoms carrier T-Mobile.

"China is a formidable competitor and its leaders are clear in their intentions to displace the US, which they see as in decline, and rebuild global rules and institutions to serve China's interests," James Lewis, a technology and intelligence expert at the CSIS think tank, told a Congressional hearing this week.

"China has developed a competing model for innovation and investment that is well-funded and centrally directed. US technological leadership is no longer undisputed," he said.

Huawei tech widely used
Lewis said the fight over 5G highlights the challenges to both US and Chinese strategies in a deeply integrated global economy.

Many countries already have Huawei telecoms equipment deeply integrated into their national networks.

Ross noted in an interview Thursday with Fox Business Network that even many US rural telecommunications companies use the cheaper Huawei technology in their 4G systems.

Now the Chinese company is the undisputed leader in getting to market proven 5G hardware and software.

"As everything becomes interconnected, it creates more risk," said Ross.