No matter whether you're on Airtel Digital TV, D2h, Dish TV, or Tata Sky, you can watch the action live today. 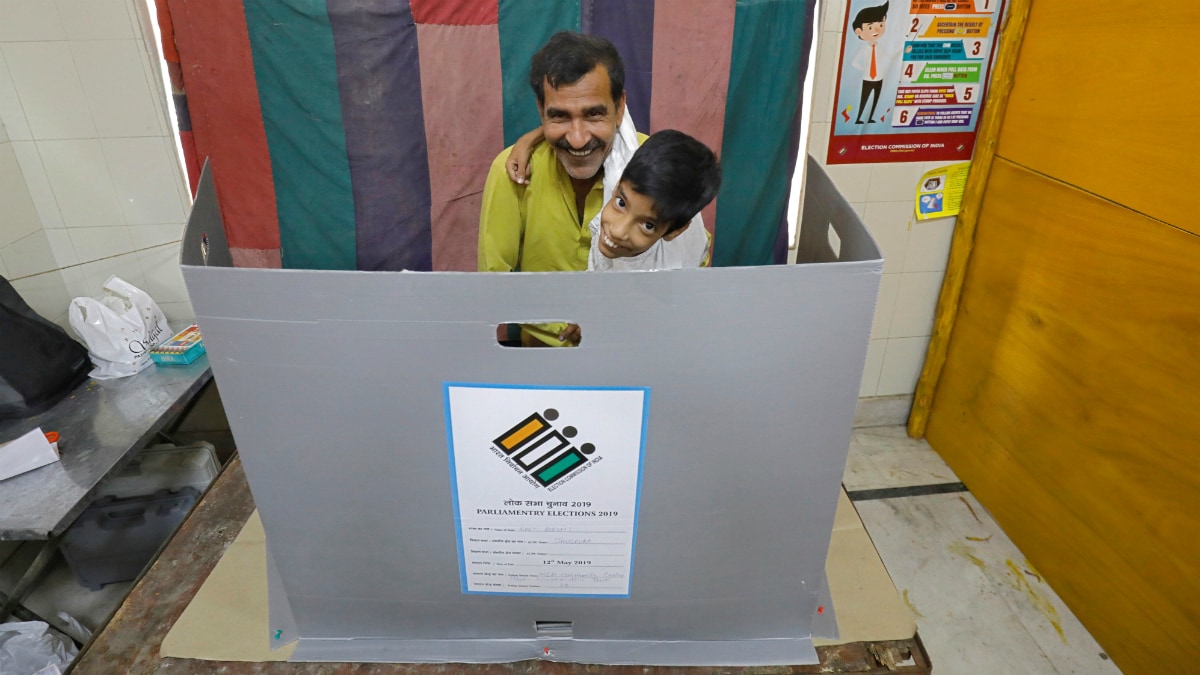 Early trends from the Lok Sabha elections will emerge shortly

The seven-phase Lok Sabha election results are set to be released today. Counting of the votes has just been started, and early trends highlighting the winners and losers of the elections will emerge shortly. The 2019 Lok Sabha elections were held in seven phases across all 29 states in India and in as many as 542 constituencies between April 11 and May 19. This time, instead of using traditional Electronic Voting Machines (EVMs), the Election Commission of India (ECI) has majorly used new EVMs with Voter-Verified Paper Audit Trail (VVPAT). The addition is designed to increase transparency and trust in the world's largest democracy. However, counting of the votes using VVPAT EVMs would delay the results to some extent. If you're among those who want to stick in front of the television screen to keep an eye on who's winning and who's losing in these elections, here's how you can watch live election results on your TV.

Hindi viewers can catch the major election trends and election results in real-time on NDTV India. It is available on 317 on Airtel Digital TV, 305 on D2h, 659 on Dish TV, and 506 on Tata Sky.

Online, you can visit the NDTV Elections Hub, the NDTV Results Hub,use the NDTV app (Android, iOS), and even the NDTV Lite app to catch the action live.