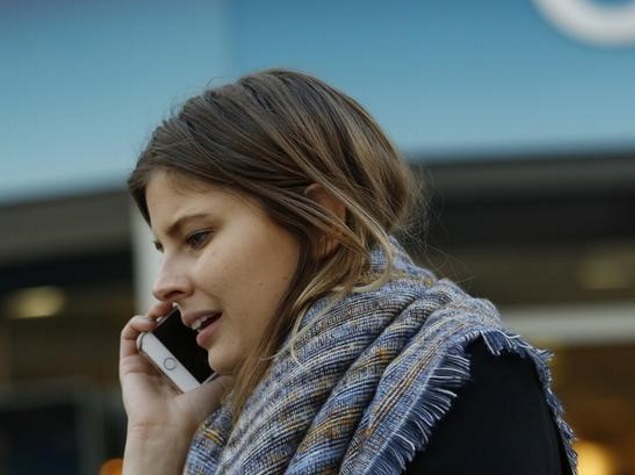 When the number of mobile network operators competing in Austria was cut by a merger from four to three in January 2013 it was seen as an important test case just as a deal-making frenzy was about to break out among telecoms firms across Europe.

Yet two years after Hutchison Whampoa bought larger local rival Orange Austria for 1.3 billion euros ($1.45 billion), there is still no consensus as to whether Austrians are better off in terms of coverage or service, and regulators and operators are disputing whether consumers are paying more.

Nor is there any clear evidence of the merger bringing the promised additional investment in faster networks, since other than an expensive auction of 4G mobile broadband airwaves in late 2013, operators' capital expenditures are largely unchanged.

"The debate on what metrics to use to judge these mergers can quickly devolve into a shouting match," said Francesco Liberatore, a competition lawyer at Jones Day in London, who has advised telecoms operators in the past.

"A lot of this is in the eye of the beholder. Companies, national regulators and investors do not necessarily agree on what has happened or the best way forward from here," he said.

But conclusions have to be reached as competition regulators are likely to be judging more deals soon, as telecom and cable companies forge ahead with mergers in other national markets, with deal volumes in Europe having reached $67 billion this year, their highest level since 2000.

Britain is now reviewing Hutchison's proposed takeover of Telefonica's 02 UK which will reduce the number of mobile network operators there to three. Analysts and industry sources have predicted there could be more deals soon in Italy and France.

There is also a sense in the industry that the European Commission has opened the flood gates by approving similar deals in Austria, Germany and Ireland in the past two years.

As a result, competition lawyers now say rather than banning a reduction in the number of network operators the main issue is what conditions regulators impose on merging companies to keep competition sharp enough to protect consumers from price rises.

In Austria, the Commission has admitted that the remedies it asked of Hutchison were too slow in getting off the ground. Hutchison was required to rent out its network to so-called mobile virtual network operators (MVNOs) but it took nearly two years before the first of these rival service providers actually launched.

Meanwhile, the debate continues over what has happened to prices following the merger. There are radically different conclusions depending on how the data is analysed.

Austria's industry regulator, which opposed consolidation in 2013 and remains worried about its potential negative impact on consumers, says its analyses of users' bills shows that prices paid have risen more than 30 percent between late 2013 and the end of last year. A slight dip has been seen this year due to the impact of the newly created MVNOs from local cable groups.

Rewheel, a consultancy which opposes such mergers and advises smaller telecom carriers, says that Austria has gone from being the second cheapest market for a smartphone plan with 4 gigabytes of data to the 14th of 28 European countries.

Figures from the GSMA mobile industry lobby, which supports more mergers, show that price per megabyte of voice, message and data traffic has fallen by roughly 25 percent since the deal.

People are consuming double the amount of mobile data than before, according to a GSMA report, while average download speeds have quadrupled because of faster 4G mobile networks.

To settle the debate, Austria's competition watchdog and RTR, the telecoms industry regulator, are working on a report to come out by year end looking at average revenue per user. This is different from RTR's usual methodology, which looks at four different user types based on their consumption of data and minutes.

Both institutions are critical of any analysis of prices based on translating minutes and text messages into data units to create a price per unit average, as operators often do.

"It will be clear that prices have risen after the merger," RTR head Johannes Gungl told reporters.

British regulators are undertaking a similar exercise as they prepare to review Hutchison's deal domestically, and European Commission competition authorities are also undertaking a separate study on how best to evaluate price changes.

"Only now do we have some level of historical data on four-to-three mergers so we can look at price signals, and the economists are arguing about what it all really means," Peter Alexiadis, a lawyer at Gibson Dunn in Brussels, said.

"Everyone is having the first real conversation about the effects of the mergers on mobile prices, quality of service, and how to weigh these different objectives."

Antonios Drossos, co-founder of Rewheel, thinks the methodology pushed by the big telecom companies is wrong and that remedies in Austria, Germany and Ireland are inadequate to ensure strong competition is maintained.

"The argument that consumption went up and coverage is better is irrelevant," he said.

"The question you should ask is how much higher consumption would have been if there were still a fourth operator offering good deals and how much better the networks would have been with more competition."