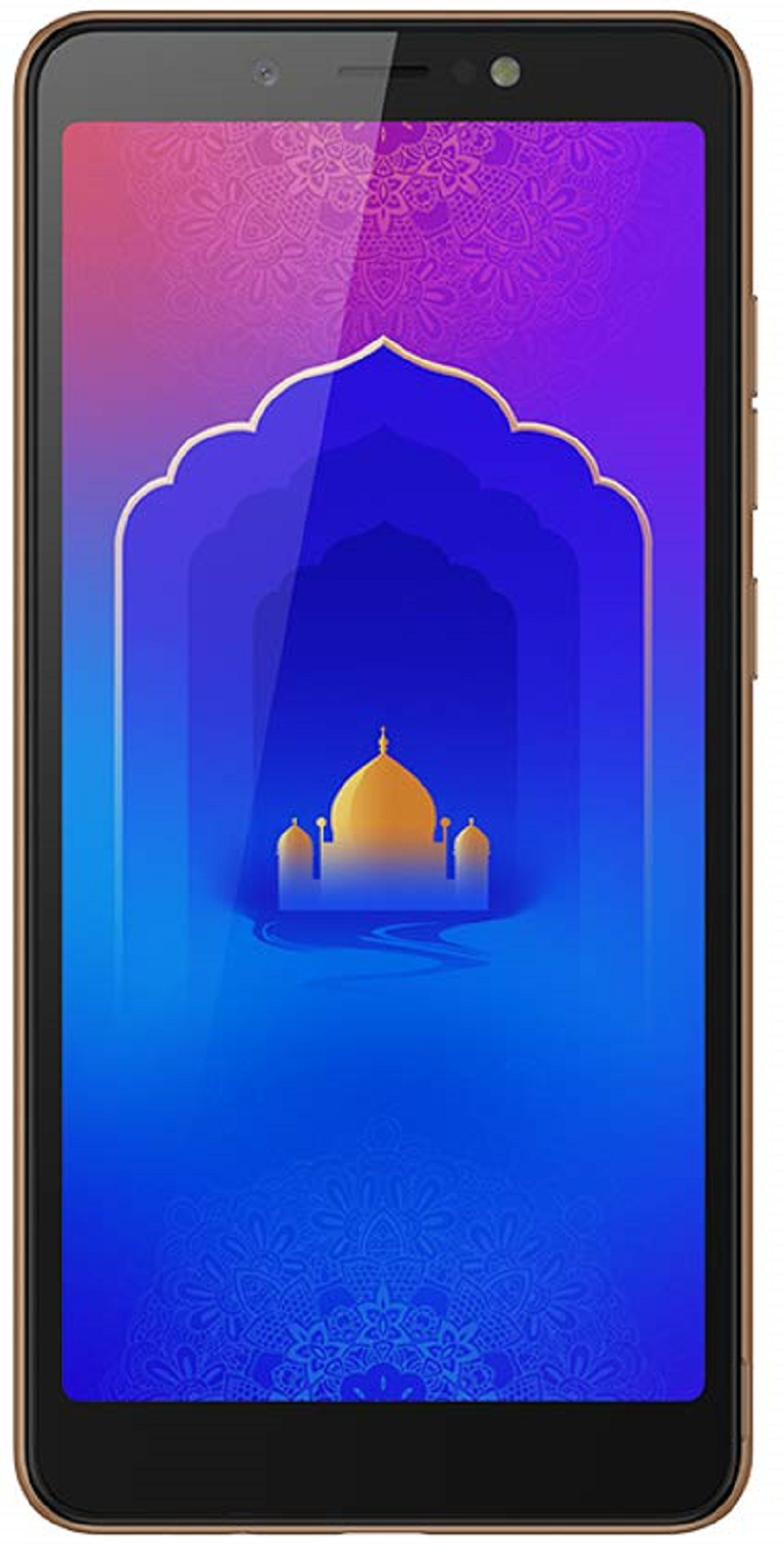 As far as the cameras are concerned, the Tecno Camon iAce 2 on the rear packs a 13-megapixel (f/1.8) primary camera, and a 0.3-megapixel camera. The rear camera setup has autofocus. It sports an 8-megapixel camera on the front for selfies with an f/2.0 aperture.