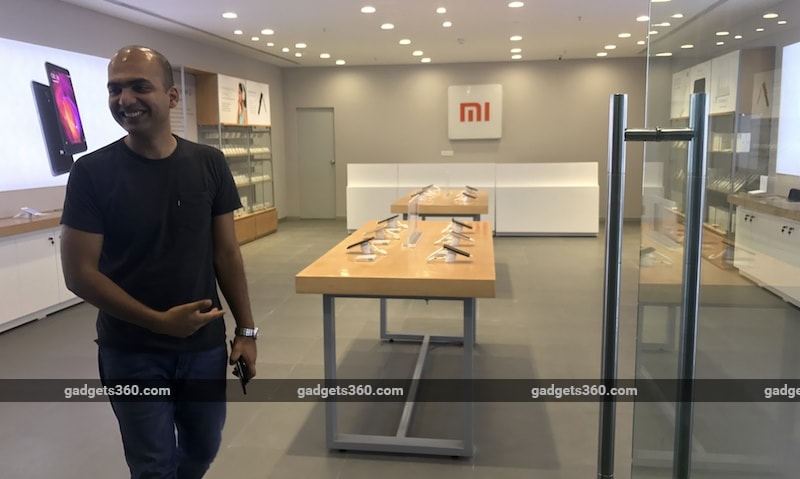 Xiaomi has no immediate plans to launch a refreshed Mi Pad tablet in India, Manu Kumar Jain said on Thursday. The reason? Not enough people in India seem to care for a tablet.

Every market is different, and at least in India, people didn't respond very well to the first tablet Xiaomi launched in the country three years ago, Jain said, adding that in general, the craze for tablets is very low in India. This is why, he said, Xiaomi didn't refresh the tablet lineup in India.

But at the same time, Xiaomi is exploring whether the Mi Notebook Air, is the right fit for the nation, he said. Jain added, however, that even the PC market has been slow in India for sometime.

When asked about the Mi TV series, the thin, low-priced television lineup from the company, Jain told Gadgets 360 that the company is looking at it, but there are several challenges that it needs to work out first before it could bring it to India.

Among those challenges are Xiaomi's warehouses, which are at present not best suited to store the inventory, Jain said. The company would also need to figure out the right content catalogue to bundle along with the TV, he added.

Some of the content will come from Hungama Digital Media Entertainment, in which Xiaomi invested last year. But much of the strategy is yet to be worked out, he said. There is no firm timeline he could share how soon the company could launch the Xiaomi Mi TV series in India.