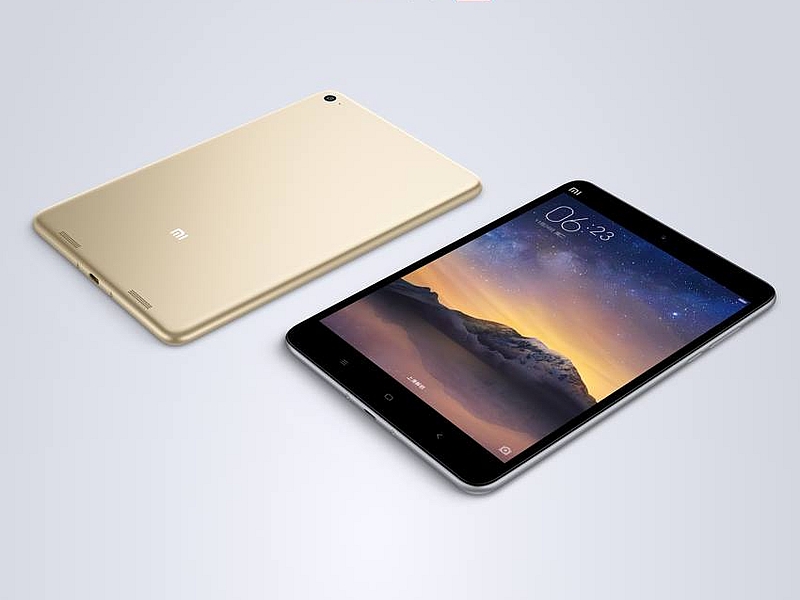 Xiaomi alongside the Redmi Note 3 also took the wraps off its Xiaomi Mi Pad 2 tablet. The Android OS-based version comes in two built-in storage variants - 16GB and 64GB - which are priced at CNY 999 (approximately Rs. 10,300) and CNY 1,299 (approximately Rs. 13,500) respectively. A version running Windows 10 has also been introduced in only a 64GB variant, and would cost the same as the 64GB Android variant. While the Android-based MIUI 7 version will go on sale in China starting November 27, the Windows 10 variant will hit shelves in December. 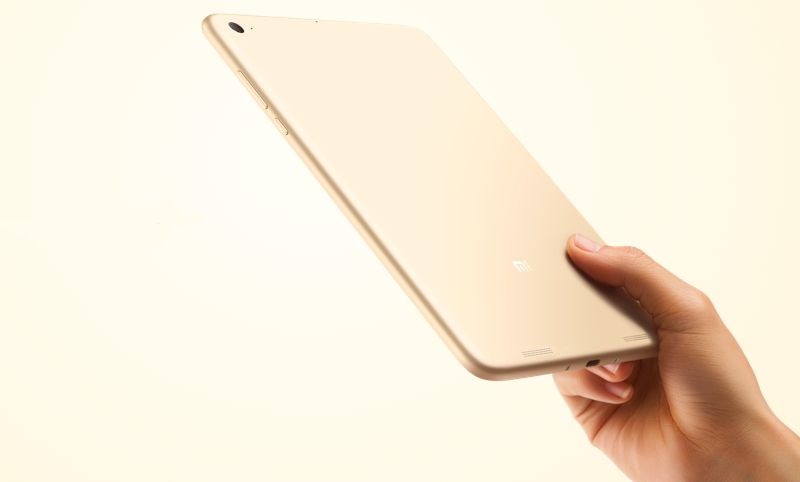 The Mi Pad 2 features an 8-megapixel rear camera with LED flash and f/2.0 aperture, along with a 5-megapixel wide-angle front-facing camera. The tablet comes with Wi-Fi 802.11ac, USB Type-C, Bluetooth v4.1, and GPS connectivity. The metal-clad tablet's 6190mAh battery is rated to deliver up to 648.8 hours of standby time. It comes in Dark Grey and Champagne Gold colour variants. Measuring 200.4x132.6x6.95mm, the Mi Pad 2 weighs 322 grams. The tablet is also 18 percent thinner than its predecessor, which was 8.5mm thick.