Vivo Pad Tipped to Feature Snapdragon 870 SoC, Launch Expected in First Half of 2022

Vivo tablet is said to be equipped with an 8,040mAh battery. 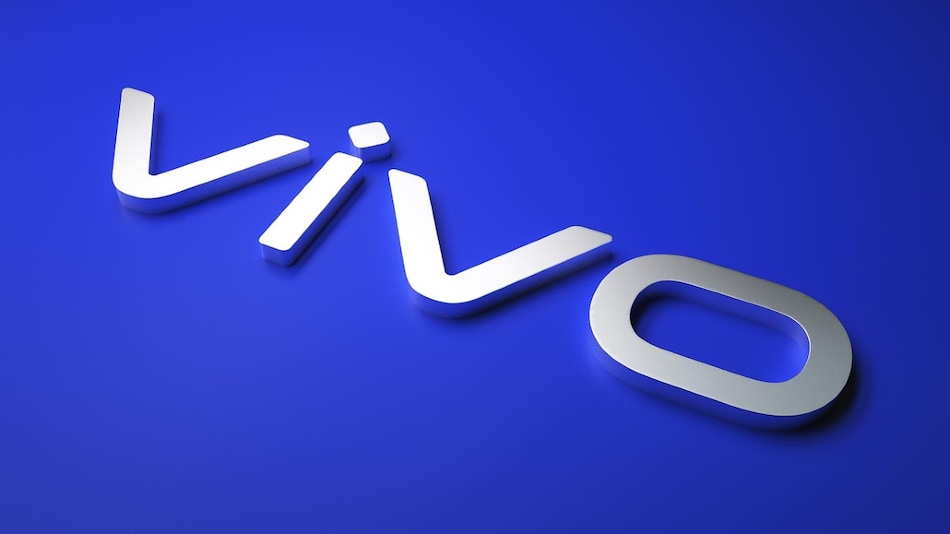 Vivo is all set to enter the tablet segment in the first half of 2022. This was first mentioned by Vivo's Executive Vice President Hu Baishan during an interview in August. The company had also trademarked "Vivo Pad" with the European Union Intellectual Property Office (EUIPO) in June under Class 9, which covers, among many products, tablets and PDAs. While we wait for an official update from Vivo, a known tipster has claimed that Vivo is expected to launch a tablet with a Qualcomm Snapdragon chipset.

Tipster Digital Chat Station has posted on Weibo that Vivo will be launching a tablet with a Snapdragon 870 SoC. A Vivo device that was spotted on TÜV Rheinland certification website recently is speculated to be this upcoming tablet. It suggests that the aforementioned device is going to be equipped with an 8,040mAh battery.

Other major smartphone manufacturers are also tipped to enter the tablet market, including Oppo and OnePlus.

The name "OnePlus Pad" was trademarked with the EUIPO in July. Additionally, a recently surfaced image is believed to offer more details about the rumoured Oppo tablet. According to Digital Chat Station, the Oppo tablet will be powered by a Snapdragon 870 SoC paired with 6GB of RAM and 256GB of storage. It is said to run on the Android 11-based ColorOS 12 and features an 8,080mAh battery. The tablet is said to have an 11-inch LCD screen with a 120Hz refresh rate and a resolution of 2,560x1,600 pixels. Additionally, the tipster claims that the tablet will be equipped with a 13-megapixel primary camera and an 8-megapixel front shooter.

While its sister brands are still competing to enter the segment, Realme was the first BBK Electronics brand to have launched its tablet in September this year. Realme Pad features a MediaTek Helio G80 chip with 4GB of RAM and 64GB of Storage. It has 8-megapixel cameras at the front and the back. Also, the tablet is fitted with a 7,100mAh battery.