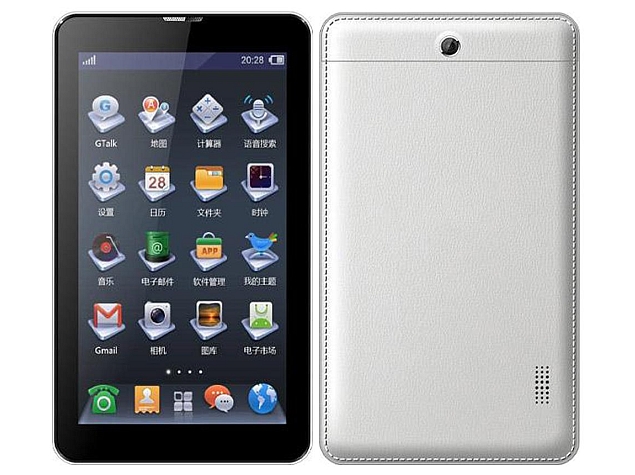 Spice appears set to launch two new budget tablets in India, the Mi-710 and Mi-730, with both listed for purchase on a third-party e-commerce site. While the Mi-710 is available at Rs. 3,999, the Mi-730 can be purchased at 4,999. Spice is yet to provide official price and availability information.

As per the listings, both the new Spice tablets have most specifications in common. The Android 4.4 KitKat-based Spice Mi-710 and Spice Mi-730 both feature 7-inch (600x1024 pixels) HD displays, 512MB RAM, 4GB of inbuilt storage which can be expanded via microSD card (up to 32GB), and 2800mAh batteries. 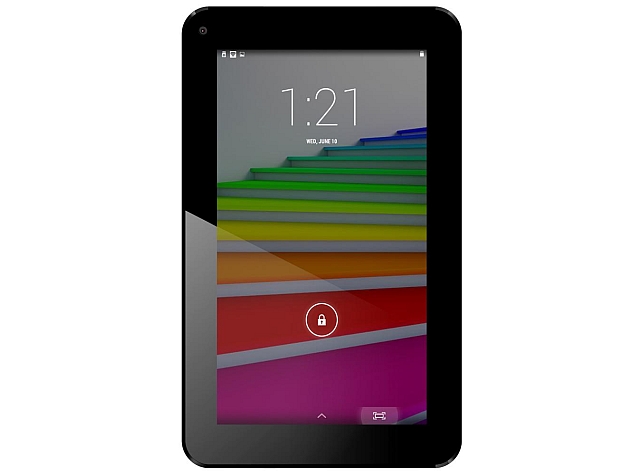 The Spice Mi-730 and Spice Mi-710 tablets can go head to head with Videocon VA81M tablet that was launched last month at Rs. 4,900. The dual-SIM Android 4.4 KitKat based tablet features almost the same set of specifications as seen in aforementioned devices. However, the voice-calling tablet is backed by a slightly larger 3000mAh battery, which is rated to deliver up to 96 hours of standby time and up to 8 hours of talk-time. The tablet also comes preloaded with the V-Safe app, which is designed for emergency purposes to contact family and friends, and also comes with V-Secure antivirus app, V-Safe, and Opera Mini.

How to Share Xbox One Games
Zoomcar Announces Door-Step Delivery, Service to Pilot First in Bangalore