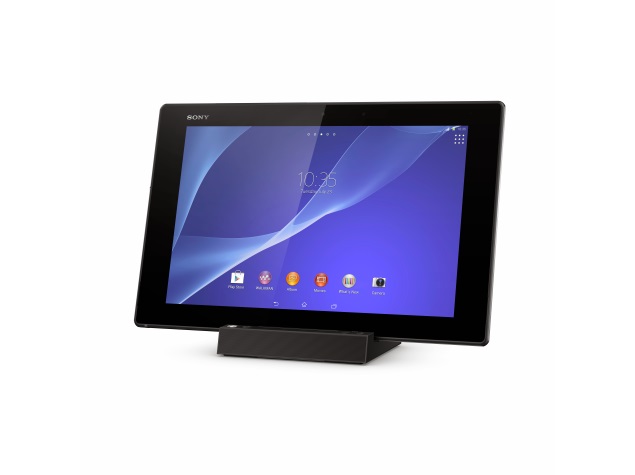 Sony's flagship tablet - the Xperia Z2 Tablet - after going on sale in some parts of the world, has now become available in India at an online retailer at a price of Rs. 49,990 for its 4G LTE variant. The tablet is also listed on the official website with the same price, and no Wi-Fi only variant has yet been listed.

The Xperia Z2 Tablet features a 10.1-inch full-HD Triluminos display with Live Colour LED powered by X-Reality. The tablet also features digital noise cancellation technology and was touted to be the 'world's slimmest' tablet at 6.4mm and lightest at 426 grams.

The Xperia Z2 Tablet is powered by a 2.3GHz quad-core Qualcomm Snapdragon 801 processor alongside 3GB of RAM. Connectivity options include 4G LTE, Wi-Fi, DLNA, Bluetooth, and GLONASS. The tablet sports an 8.1-megapixel rear camera and also includes 2.2-megapixel front-facing camera. It comes with 16GB inbuilt storage, which is further expandable up to 64GB via microSD card.

Dragonfly Malware Uncovered Targeting US, Europe Energy Sector: Symantec
How a Little-Known Rule Hurt Tablet Sales in India; but Is a Turnaround Near?