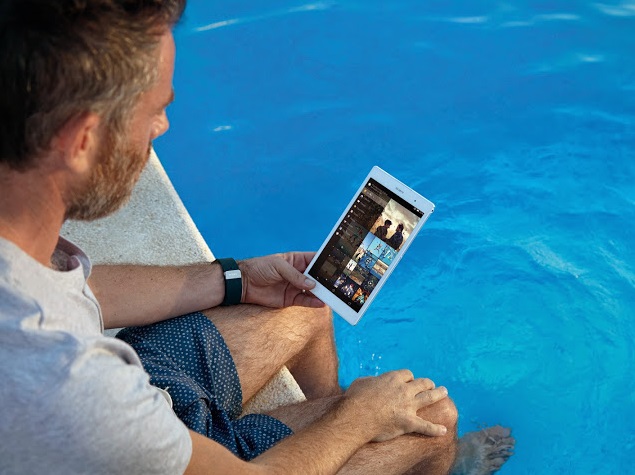 A new report emerging from Taiwan claims that Sony is likely to launch a tablet featuring a 12.9-inch display in Q1 2015.

According to preliminary leaks, the unnamed Sony tablet's 12.9-inch display will sport a resolution of 3840x2400 pixels. It is said to be powered by a Qualcomm processor, feature an 8-megapixel camera, and be sleek at just 8.6mm thickness.

Sources said Sony's supply chain has wrapped up manufacturing components for the tablet's impending mass production. Further, the report suggests that the Sony tablet will likely be manufactured by Pegatron Technology, which also works with Apple and Microsoft.

The sources believed that more OEMs will follow suit and launch large-sized tablets in 2015 that could lead to impact demand for notebooks.

The sources further claimed that the Japanese major will be aggressive in the tablet segment next year. For those unaware, Sony earlier this year reported loss of $1.26 billion in the fiscal year to March in its PC business, one of the reasons for the company to exit the segment.

Apple has been also rumoured to be working on a large tablet, which is likely to be called the iPad Pro and sport a 12.9-inch liquid-crystal-display screen. Last report about iPad Pro suggested that the device might not launch early next year as was reported previously, but might instead launch in Q2 2015.