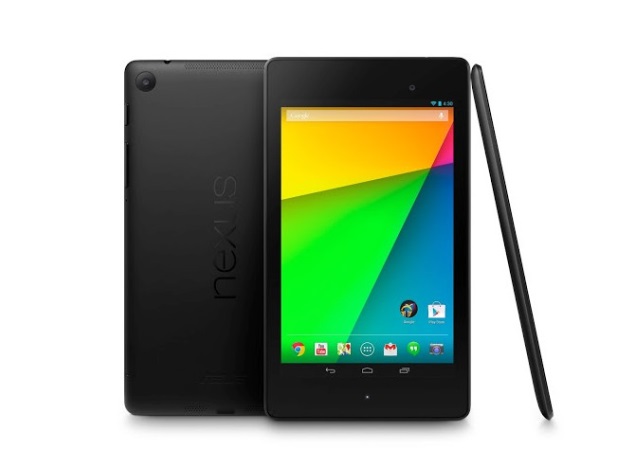 The Nexus 7 (2013) is being reportedly diagnosed with various issues, with the latest one being related to erratic performance of multi-touch functionality on the display.

Android Police notes that various users on the Google Product Forum have voiced their complaints regarding the new Nexus 7 display and the erratic touch detection, typically during multi-touch actions.

As per the reports, the Nexus 7 (2013) display is showing erratic touch detection on the screen when one tries to use more than one finger. The issue is observed often while typing on the on-screen keyboard as the device detects wrong keys on the keyboard.

Paul Wilcox, a member of Google's support staff notes on the Google Product Forum, "Thanks again for letting us know how your touchscreen's been doing after trying safe mode or resetting your tablet - it's helpful to know that hasn't resolved this issue for you. The Android team is aware of this issue and investigating. I'll post an update when there's new information to share."

A few reports also suggest that the problem started appearing only after the second OTA JSS15J was installed on the Nexus 7 (2013). Earlier, a few people also experienced problems with GPS reliability on their Nexus 7 (2013), Android Police says.

Google unveiled its new Nexus 7 tablet running the latest Android 4.3 Jelly Bean last month. The second-generation Nexus 7 tablet comes in two variants 16GB selling for $229 and 32GB for $269, both with non-expandable storage options. The tablet features a 7.0-inch HD display with a resolution of 1920x1200 pixels and boasts 178 degree viewing angles and pixel density of 323PPI. It is powered by a 1.5GHz Qualcomm Snapdragon S4 processor and features Adreno 320 GPU, coupled with 2GB of RAM. The tablet also sports a 5-megapixel rear camera and a 1.2-megapixel front facing camera. Connectivity options include Wi-Fi, Bluetooth and NFC. The tablet comes pre-loaded with Google apps like Google Search by Voice 2.1, Gmail, Google Talk, Google Maps, Google Street View, YouTube, among others.

You can watch the display issue on theNexus 7 (2013) in the video below posted by Bobafuzz.