Samsung Galaxy Tab A8 could be powered by the Unisoc T6188 octa-core processor. 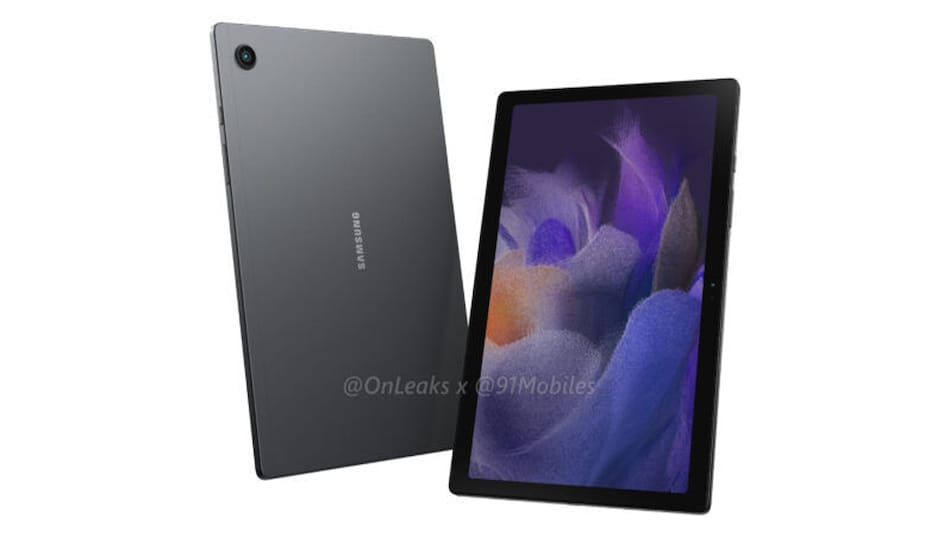 Samsung Galaxy Tab A8 has been spotted on Geekbench and Bluetooth SIG sites. The rumoured upcoming tablet is expected to come in Wi-Fi and LTE models. The Geekbench listing tips that the tablet may be powered by the Unisoc processor and run Android 11 software. Renders leaked in the past suggest the tablet will have significant bezels on all sides and a single rear camera setup. It is likely to pack a 7,040mAh battery and have an 8-megapixel rear camera.

The SM-X205 model number was spotted on Bluetooth SIG as well. The listing offers no information on the specifications of the tablet, except for its Bluetooth v5 connectivity. The listings hint that a launch could be around the corner.

It should be noted that Samsung has not officially announced the arrival of the Galaxy Tab A8 yet.