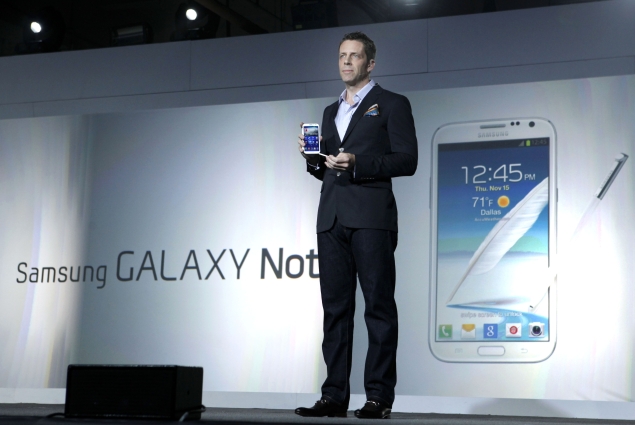 The Korean smartphone giant had recently taken the wraps of Samsung Galaxy S4 and there are already rumours floating regarding when the company may launch their next Note device and their Galaxy Tab 3.

The Note II has received a good response from the consumers. The company had shared that the device topped 5 million units in just first two months since Galaxy Note II started shipping.

Samsung was the first company to foray into the tablet space in 2011 with its Samsung Galaxy Note device. However, in the recent past many companies have forayed into this category.

The Korean smartphone maker rolled out the Android 4.1.2 (Jelly Bean) update for its Note users in India just a day ago. For now there is no news regarding Samsung Galaxy Tablet. However, SamMobile has indicated that Samsung will stop rolling out Android updates for its first generation Galaxy Tab. Furthermore, the site notes that Samsung Galaxy Tab 2 will receive Android 4.2.2 (Jelly Bean) update but not the Android 5.0 (Key Lime Pie) update.