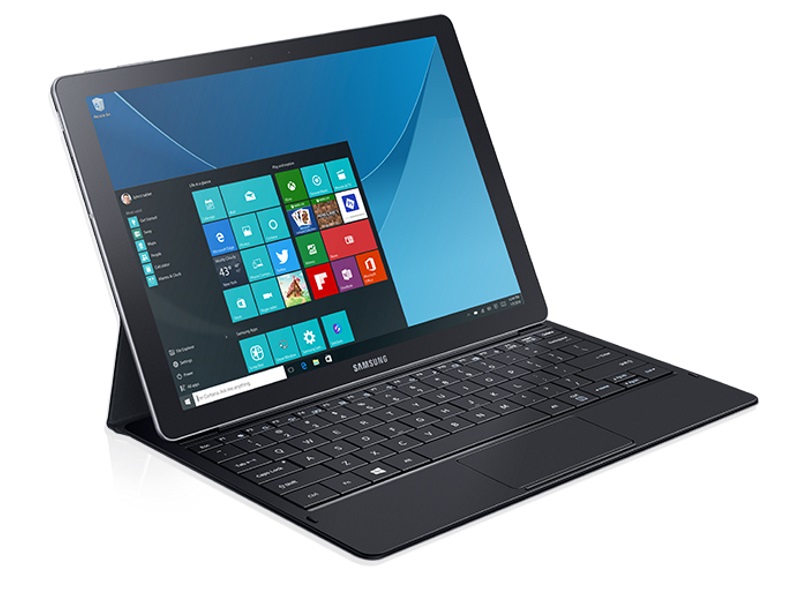 The rumoured 12-inch Windows-powered Samsung tablet is real. At its pre-CES 2016 press conference, Samsung announced the launch of 2-in-1 Galaxy TabPro S. The Samsung Galaxy TabPro S will go on sale in select regions in Wi-Fi and LTE variants from February, and is the first Galaxy device running an OS other than Android. No price information has yet been mentioned. 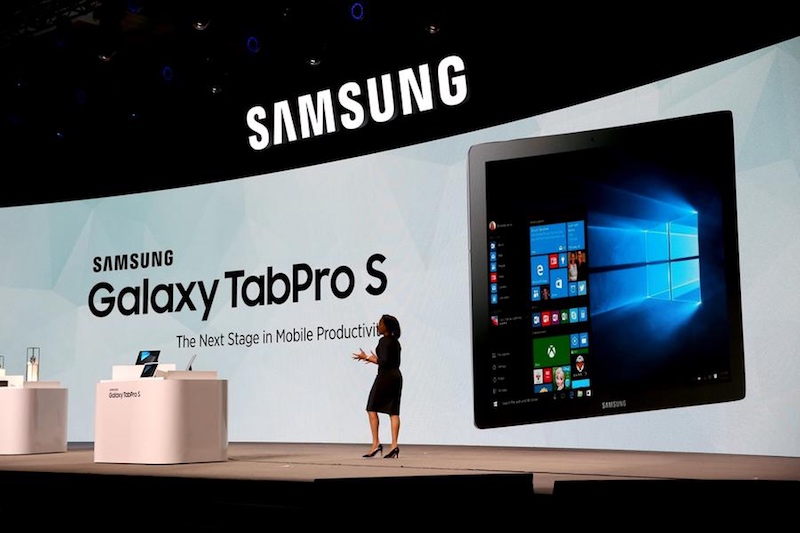 Other features of the Samsung Galaxy TabPro S include a 5-megapixel rear-camera, a 5-megapixel front-facing shooter, and a 5200mAh battery powering the device.

The Samsung Galaxy TabPro S comes with a detachable keyboard. There's a digital pen, too, however, you will need to purchase it separately. There's also an optional adapter for allowing USB Type-A and HDMI devices.