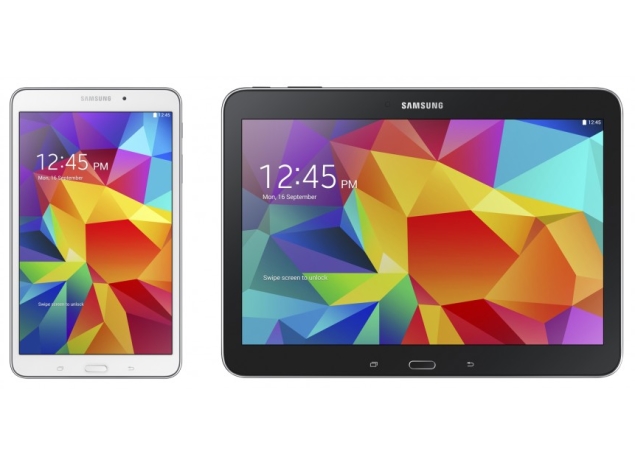 Samsung seems all set to launch the Galaxy Tab4 range of tablets in India.

As of now, both the tablets are listed as 'not in stock' and provide a 'notify me' option for consumers with no detail about availability. Unfortunately, there is no word on the Galaxy Tab4 7.0 (SM-T230) pricing for the Indian market. 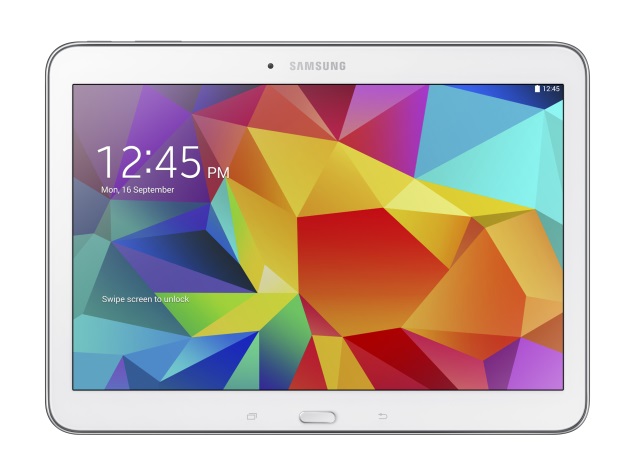 All three tablets also sport the same WXGA (1280x800 pixels) display resolution, though on different screen sizes. The Galaxy Tab4 8.0, as the name suggests, features an 8-inch display, and the Galaxy Tab4 10.1 sports a 10.1-inch display.

The Samsung Galaxy Tab4 8.0 and Galaxy Tab4 10.1 will be available in Wi-Fi and 3G variants. The official listing of both the tablets confirms that the Galaxy Tab4 3G variants feature voice calling support via SIM.