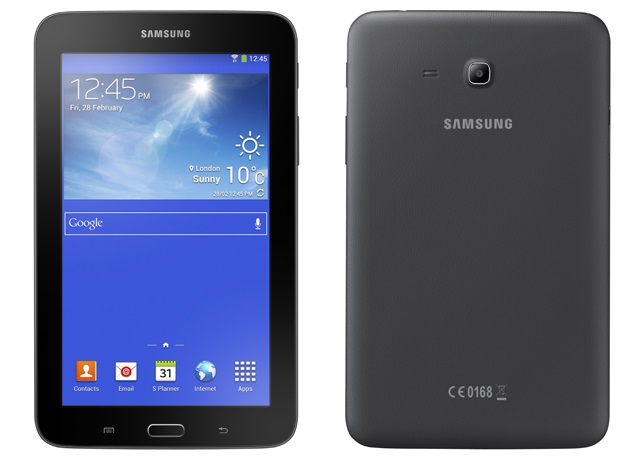 The South Korean manufacturer has not revealed the pricing of the new Galaxy Tab3 Lite. However, Samsung has announced that the new tablet will be offered globally and will be available in Black and White colour variants. Considering that the tablet has been touted to be the most affordable in Samsung's Galaxy Tab series, we can expect the tablet to be priced in budget segment.

The tablet is powered by a 1.2GHz dual-core processor (unspecified chipset) alongside 1GB of RAM. It comes with 8GB inbuilt storage, which is further expandable up to 32GB with the help of microSD card. The Galaxy Tab3 Lite sports a 2-megapixel rear camera, while there is no front-facing camera. The rear camera also comes with features like Smile Shot, which automatically shoots when smile is detected; Shoot and Share that allows users to share images, and Panorama Shot that offers wide-angle view of a landscape. 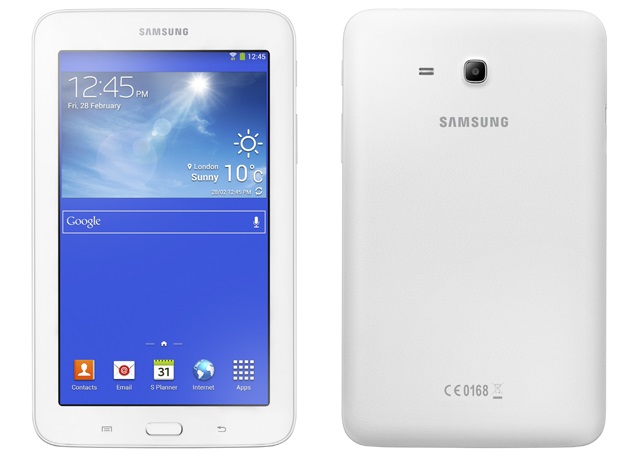